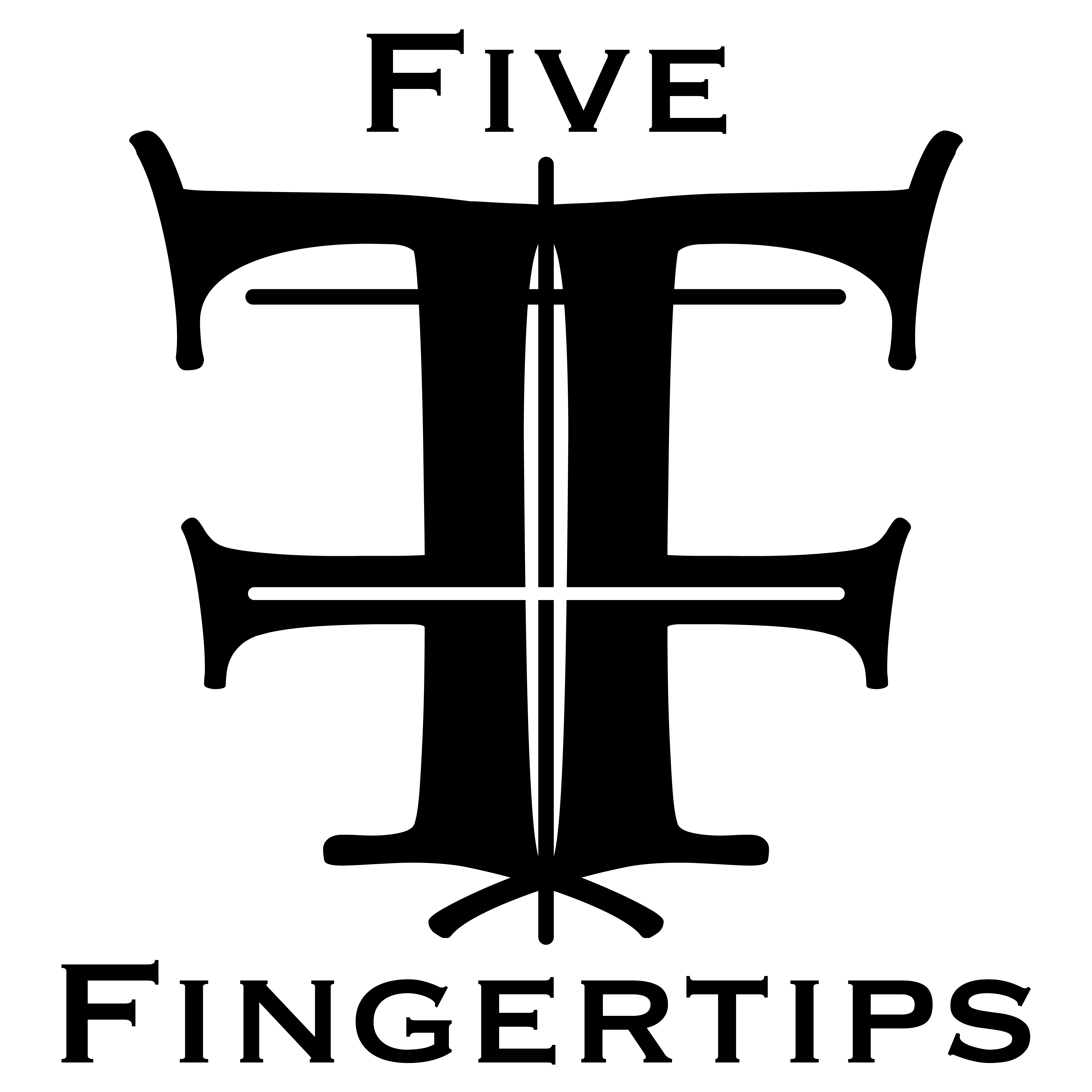 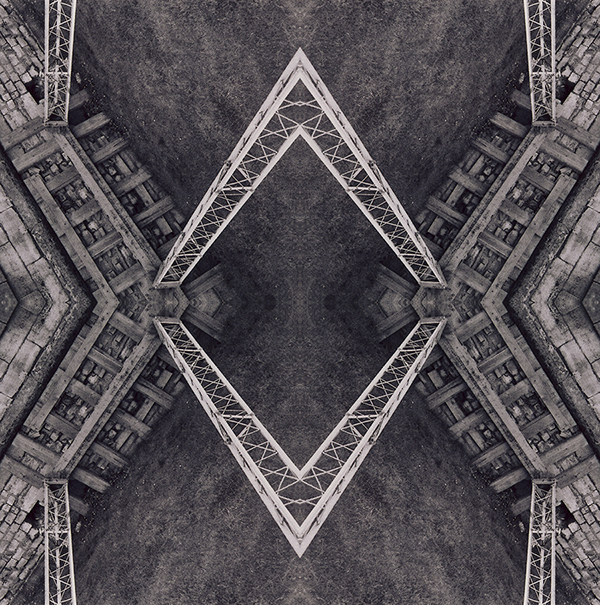 Five Fingertips Interview - Cooper Copeland - Campus Circle Magazine (November 19, 2015) - "Lurking in one of the most bustling independent music scenes, way over there in Athens, GA, is a guy who loves music—no, not just love. He adores, breathes, and pulses with it. ...Think precisely crafted lyrics mixed with deeply thought and felt melodies, all overlaid on a homegrown vibe, and you have only but a slice of Five Fingertips." 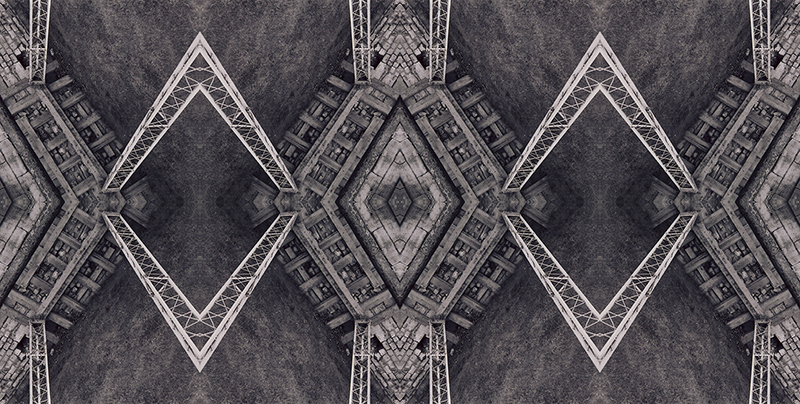 Album Review - Dr. James McQuiston - NeuFutur Magazine (October, 2015) - "This initial salvo establishes a catchy style of pop-rock that links together a confident set of vocals with a delectable guitar/drum backdrop. 'Time is Tasteless' inserts a fuzzier guitar into the mix, making for a timeless track that feels ready for radio / streaming rotation. An extended piano solo showcases a different side to Five Fingertips. The interplay between the vocal and instrumental efforts during 'The Blue Cliff Record' pushes each into the stratosphere." (Consider also the NeuFutur Interview with Five Fingertips.)

Album Review - LMNOP aka dONW7 - babysue (September, 2015) - "Exceptionally creative and unusual underground pop from the mysterious man who calls himself Five Fingertips. This album is a good example of what motivates us to write about music. ...Five Fingertips is easily of the best new artists we have heard in 2015. Cool, gripping, creative cuts...." 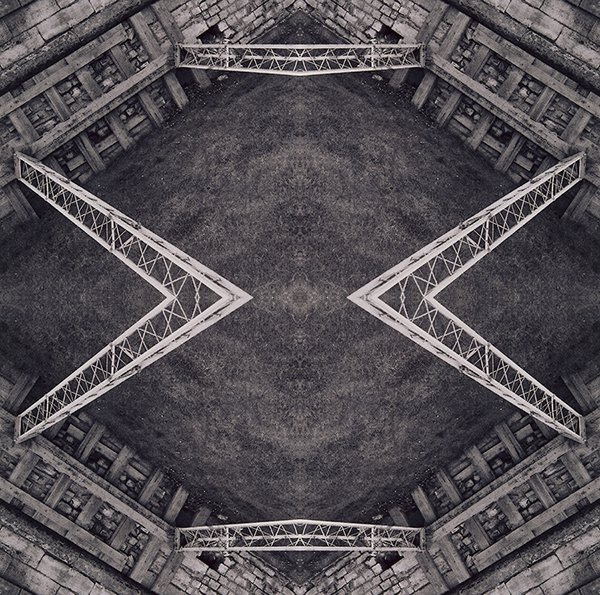 Album Review - Jeffrey Sisk - Pittsburgh In Tune (August 27, 2015) - "Among the highlights here are the opening tandem of 'The Lines' and 'Time Is Tasteless,' as well as 'The Blue Cliff Record,' 'The Poster Children,' 'Holiday' and 'The Swerve (I Want to Hold Your Phone).' ...This album has plenty going for it — enough to have me eager to hear what Five Fingertips manage come up with next. "