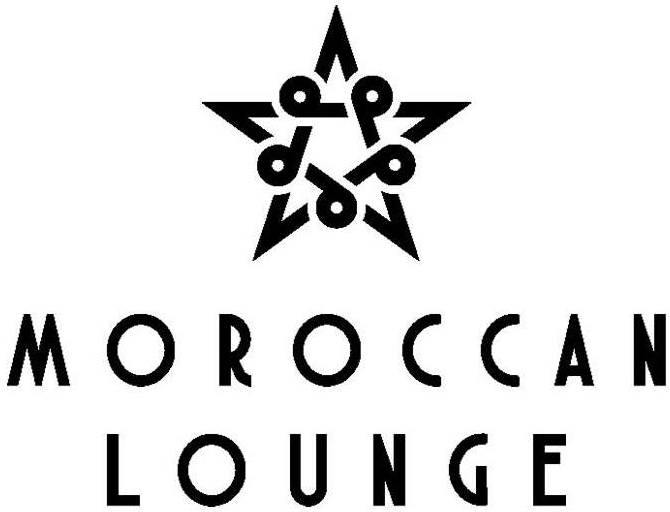 February 15, 2019 (Friday) - Thayer Sarrano brings rock as substantial as the Rif Mountain range to the Moroccan Lounge, in downtown Los Angeles, over there, in southern California. For this very moment, and since Sarrano's first Ambuscade of the West in 2015, we Guildwater Scribes have held at the ready in our Scriptorium Cathedral our fourteenth-century Catalan Atlas. (It's like Google Maps for medieval Trans-Saharan Traders such as we.) This evening's Sarrano Show is in support of a man that once was (and likely still is) the "King of Mosey" -- Daniel Romano. We'll explain "mosey" later, as this tour progresses forward, and we work our way -- genre-wise -- backwards. For now, let's address shifting musical patterns, as posed by one of Romano's side-projects -- Ancient Shapes. Active since at least 2016, Ancient Shapes explores territory that is perhaps the very antithesis of "mosey," because, after all, and as posed in "Hurricane Lady": "How do you choose only one pair of boots? Tell me!" Sartorial boots. Musical boots. Life boots. This is straight-up punk, folks. And we dig it. If the Ryman permitted programming like this, we might change our opinion of the joint -- with all due deference to Minnie Pearl, though. Until such time, our opinion shall remain gospel. Next up Santa Cruz and the Crêpe Place. Our Catalan Atlas is useless once again. 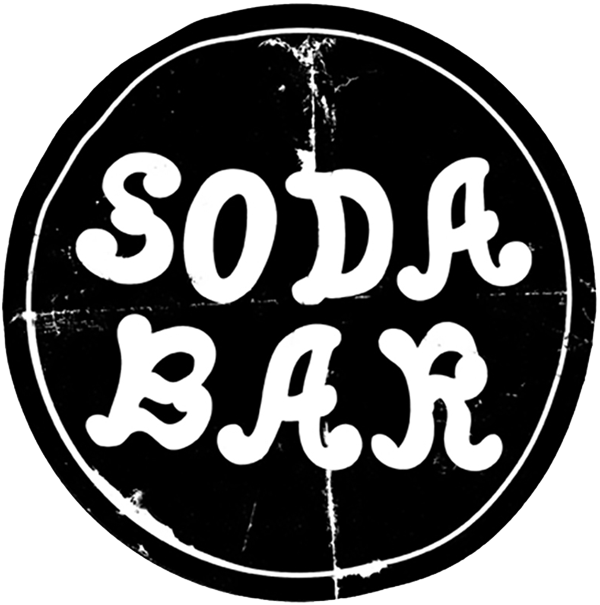 February 14, 2019 (Thursday) - Sometimes things begin on the mountaintop, and then only ascend higher. Thayer Sarrano begins her Tour of the West at the Soda Bar, in San Diego, over there, in southern California. This evening, and for a series of pending show-stops, Sarrano's musical performance is in support of the illustrious Daniel Romano. Romano is himself a multi-faceted musician, able to pivot and convincingly change genres on a dime. Let's start by pointing you in the direction of his recent "Empty Husk," from his latest album -- Finally Free (November 2018). Stick around to the 2-minute-32-second-mark -- and the thunder of a Velvet Underground tom -- and you won't be disappointed. Glam Interlude. We will keep our paean brief, as there are still more shows in the days to come, as this fine Sarrano tour poster -- photography courtesy of CWM Studio -- readily reveals to you. Meanwhile, our Archives reveal to us that Sarrano last played the Soda Bar in 2017, in support of Nicole Atkins and Lauren Ruth Ward. 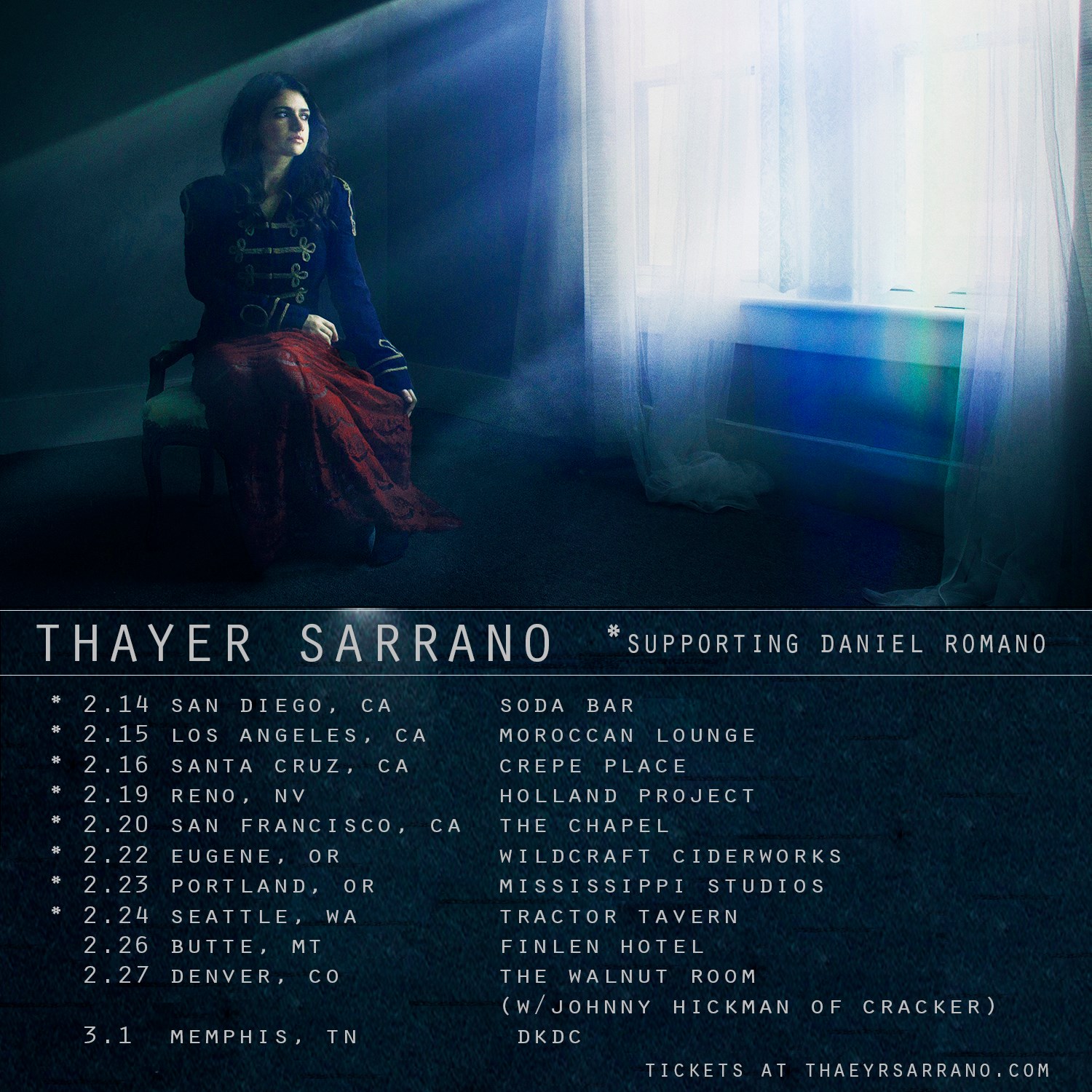