April 5, 2019 (Friday) - For our English readership, Herr Jens Erwinsson was kind enough to provide us with a translation from the original Upper / High German of his review for the new album -- Wings Alleluia -- of Thayer Sarrano. Thank you, Jens! Here 'tis. Here it follows. But why not brush-up on your grasp of German directly, and visit Guteshoerenistwichtig straight away? 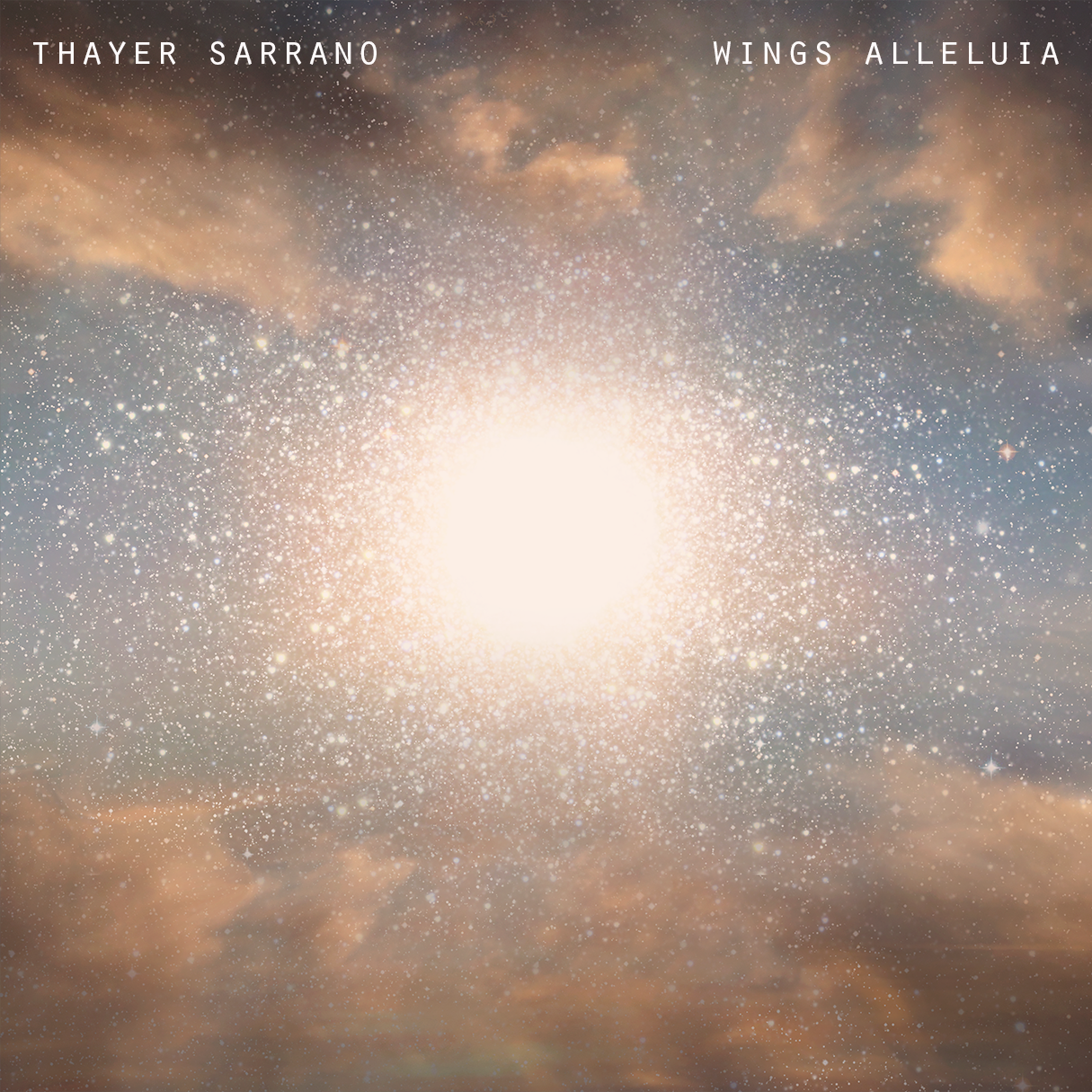 COME, LET THE WINGS OPEN WIDE || "THAYER SARRANO is a gifted artist. Insiders have known this for a longtime. Yet she has largely remained rather unknown to the broader, more general public. Sarrano, the musician and composer, played only classical piano for many a year as a youth, before she developed further, and learned to love the guitar. Along the way, Sarrano also mastered pedal steel, oboe, and percussion, active in her hometown of Athens, where she contributed to a multitude of bands. 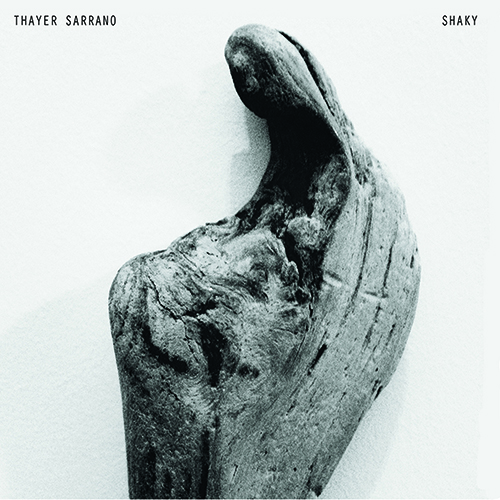 Sarrano's last album -- Shaky -- was the winner of the Album of the Year in my Abrechnung 2015. With that record, she increased her fan base in the latitudes and longitudes of Europe. The number of admirers idolizing her work is constantly growing. This won't change, either, with the release of their new album -- Wings Alleluia. The bar was already set quite high, even prior to the release of the new album. The question was whether Sarrano could manage to retain her quality, and present new exciting songs.

The shoegaze-like attack of Sarrano is freshly situated in a new, modern outfit, and with a new, sound-enhancing accompanying male choir. This choir can be heard in the opening track 'O My Soul,' or the already pre-released 'Grace Goes On,' a song which develops more and more as an ear-catcher, upon repeated listenings. Such songs are able to captivate in their forward-striving, in their reaching forward, all thanks to The Athens Cowboy Choir. Sarrano once again ignites a big, blazing fire, and overwhelms us from the very first notes. Her enthusiastically empathic vocals are embedded in sometimes dream-poppy variations, with creeping, demanding lyrics, and folkloric melodies. It all inevitably sends you on a great (thought) journey ('The Eternal'). Yet sometimes it leaves you in your solitude, in a dreamy semi-darkness ('Red Sun'). She relies almost exclusively on reverberant effects, sometimes soft acoustic guitars, and, of course, her voice -- energetically striving with that reverb-soaked six-string. 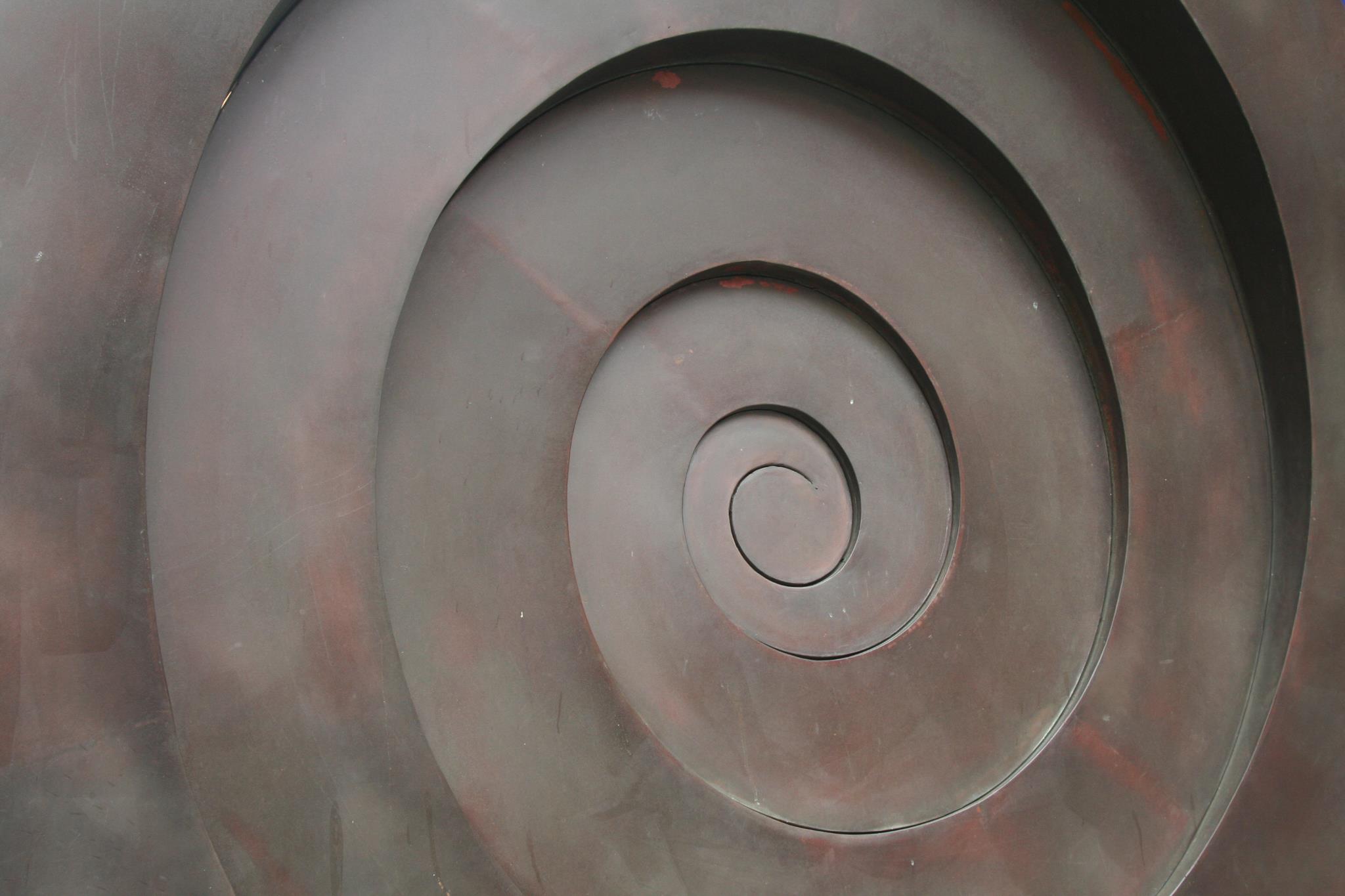 In 'Back to the Home,' the gears shift, and are dialed back. Great silence draws in, with light fingerpicking. A reverberant voice. Quiet organ-playing. A dreamy piece of music, sensitive, and almost painful, as it approaches, in its intimacy, in the vein of Emily Jane White, Emma Ruth Rundle, and The Bangles. Asked about the supernatural inspiration for her new work, the replies of Sarrano are somehow natural, almost incidental: 'You know, sometimes you can just feel another world at the same time. Maybe it is some higher self, or just being more connected.'

The lyrics of Sarrano are occasionally casually created, almost in passing, as she bandies and plays verbally with things that happen to her in her everyday life. The subjects are brought to her from somewhere -- perhaps from an unknown, higher authority. This is significant, and somehow almost easier to understand than the often prevailing ambiguity that exists between people. Thayer also gets a certain degree of musical inspiration from her drawings, which she herself creates, and collects in a special book of memories. Oftentimes, it is a spiritual power that prevails in a tune, and makes it strong. And it is precisely through her songs and lyrics that Sarrano conveys her emotions, and communicates with her broader public. She does so, not only through sounds, but through her songwriting craft, as a whole, more than through mere individual insights. As a result, Sarrano thereby transforms her music into a far greater feeling, a far richer experience."