April 7, 2019 (Sunday) - Permit us to thank Guitar Girl Magazine, for their coverage of the Wings Alleluia album release by Thayer Sarrano. They write: "Much like the supernatural-esque Natalie Neal-directed video for “ The Eternal” – which features prism lighting and colored landscapes – the album itself exists on an almost mystical level. During the making of the album, Thayer came upon a therapeutic understanding of time and realized how transcendent music can be."


Thayer Sarrano and her new album slide into Philadelphia, PA. This evening, Sarrano plays Ortlieb's, in support of Philly locals -- Dead Fellow -- which is the musical vehicular for Hayden Sammak. Deadfellow has released a trilogy of records: Love Songs for the Contemporary Listener (2017), Mescalifornia: A California Dream (2017), and Millennials in Love (and Other Pre-Apocalyptic Standards) (2018). This last record features contributions from a stellar cast of musicians: Bill Reynolds, Carl Broemel, Rob Crowell, and Phil Nicolo. We quite enjoyed the scope of the full visual video film for the Millennials album. 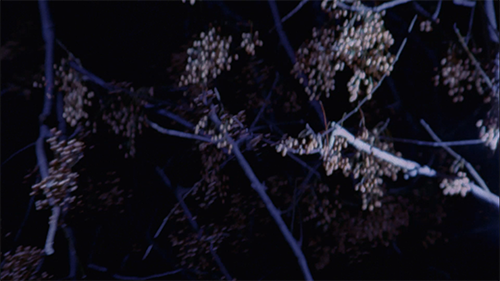 Established in 2012 by Tara Low, Guitar Girl Magazine is "an ezine dedicated to encouraging and promoting female guitarists and the fans that love them." Thank you very much, Guitar Girl, for the space and time dedicated to Thayer Sarrano.