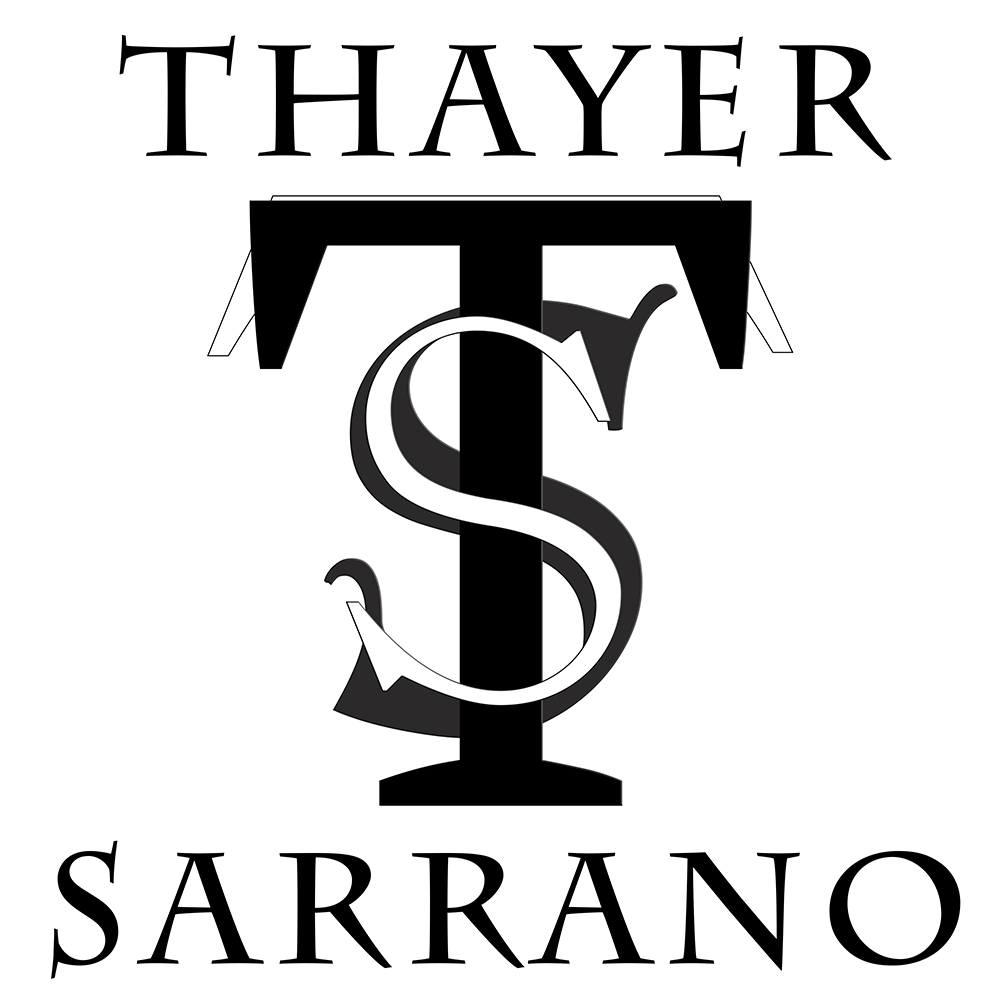 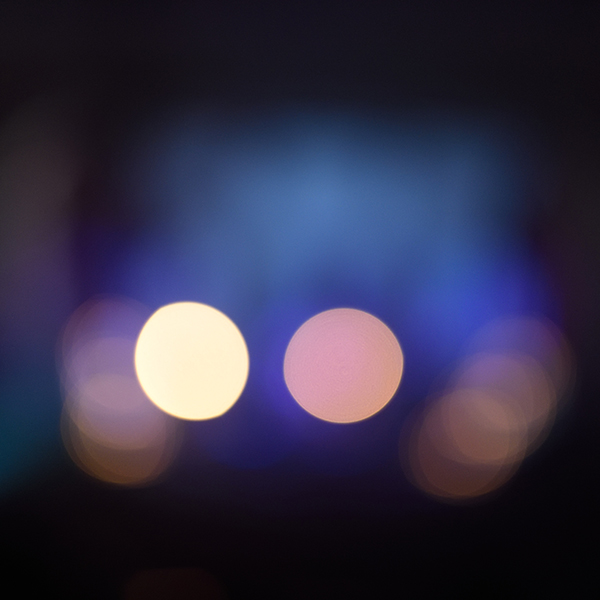 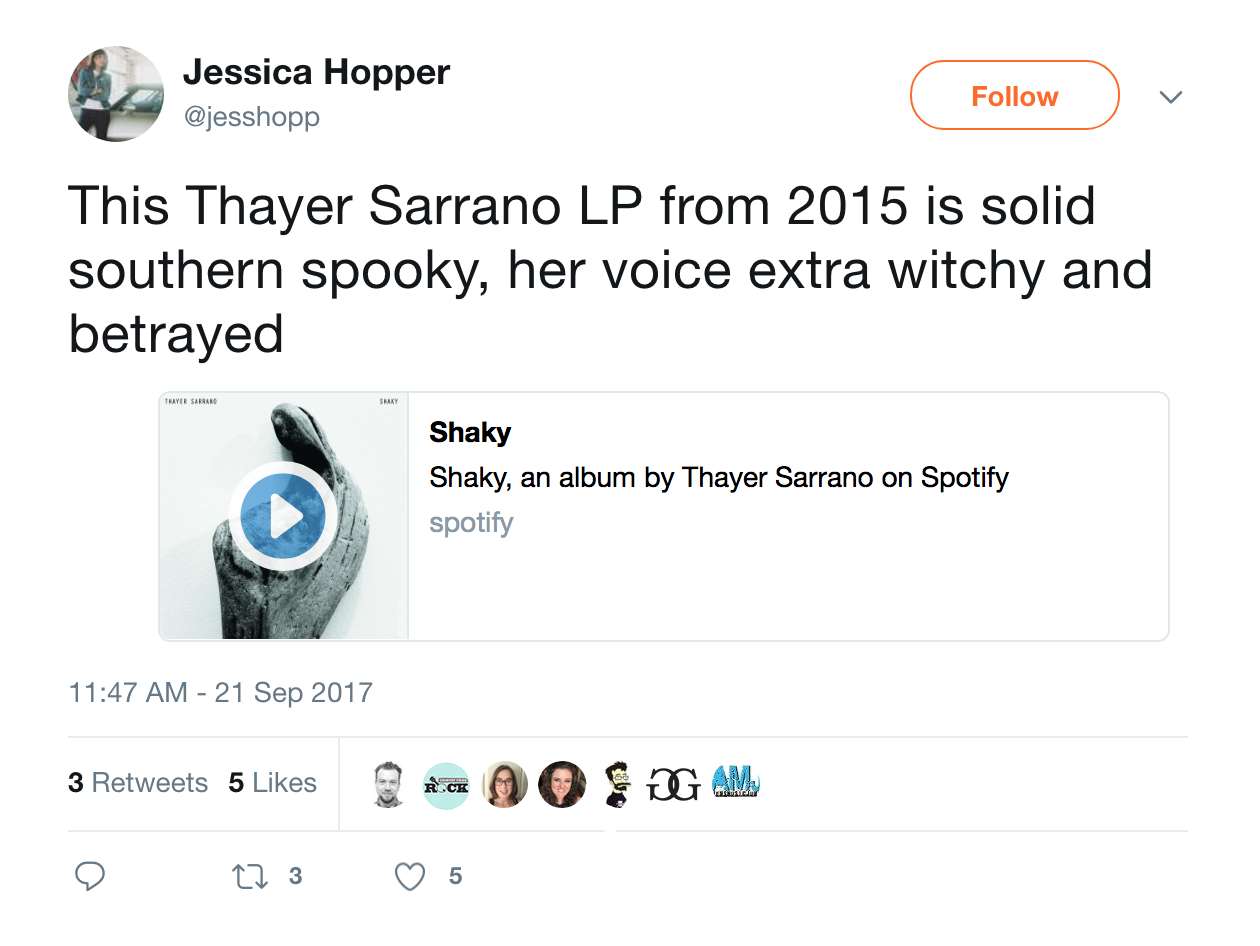 "Top 10 Albums of 2015" - Flagpole Magazine (January, 2016) - "The album’s 10 tracks had a cavernous quality that made the slightest instrumentation, from a ghostly organ chord to the towering slide of a pedal steel, stretch and fill every corner. Still, Sarrano left her songs space to breathe; her messages of heartbreak, uncertainty and panic were conveyed with a deceptive measure of serenity, proving how truly singular her voice is in Athens music." 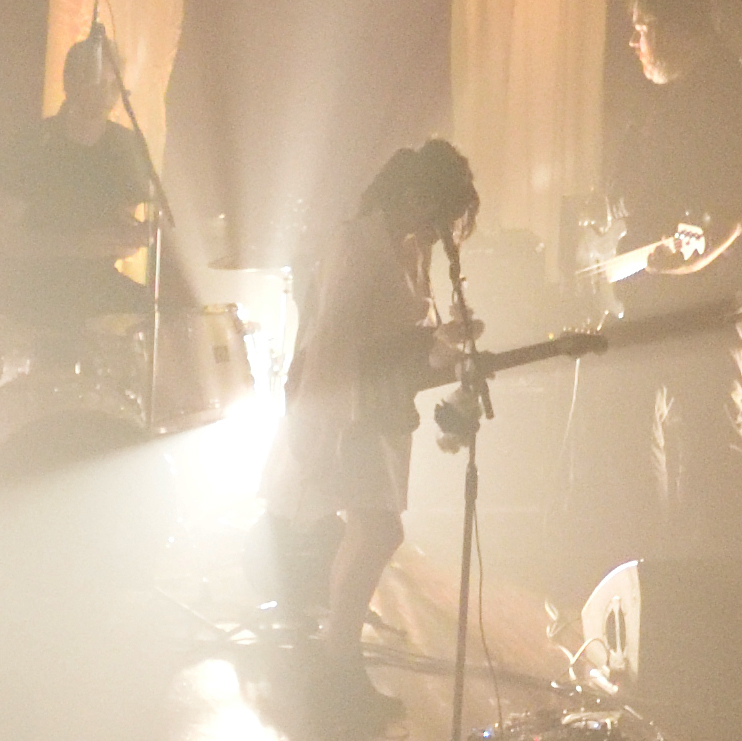 "The Best Americana of 2015" - Eric Risch - PopMatters (December, 2015) - "With a voice that could fill churches, singer/songwriter Thayer Sarrano opts instead to conduct the sermons of Shaky, her third solo album, in the swamps of southern Georgia. ...The looming atmosphere of dread and submission conjured on Shaky turns over a new page in Southern Gothic storytelling." 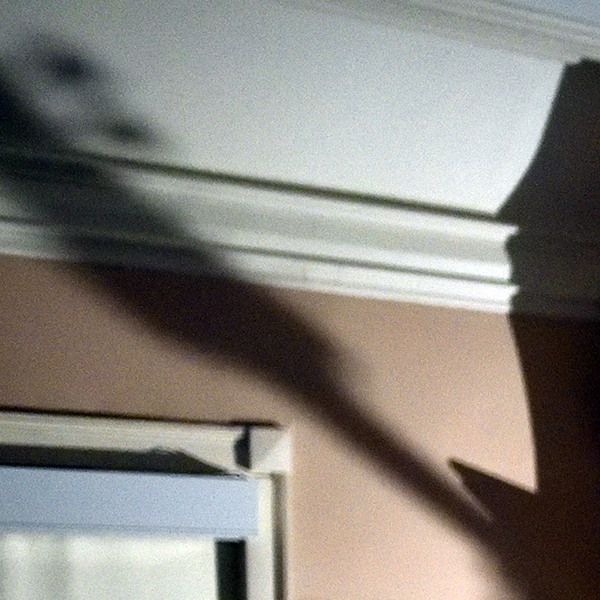 Video Review - The Autumn Roses (2015) - "The visuals for the breathtaking 'Shaky' burn with a disarming, dreamlike elegance, while the clip for the mirage-like 'Crease,' directed by Abel Klainbaum and Sarrano herself, resonates with a dusky and natural menace." 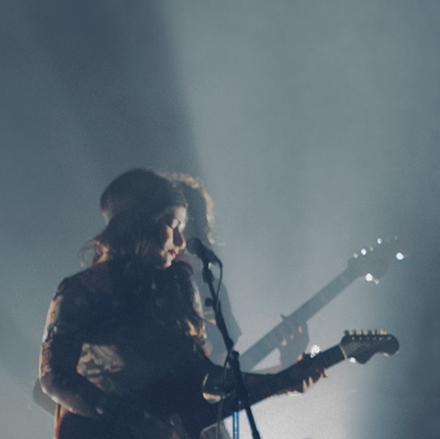 Single Review - Eric Davidson - CMJ (August, 2015) - "Got a cool tune from earlier in the week we wished to hip you to, 'Touch My Face.' It comes from Thayer Sarrano who comes from Athens, GA (after growing up in a monastery). And indeed there is an aura of 'southern gothic' via twangy guitars, deep woodsy echoes and a rhythm like cautiously trudging through those woods." 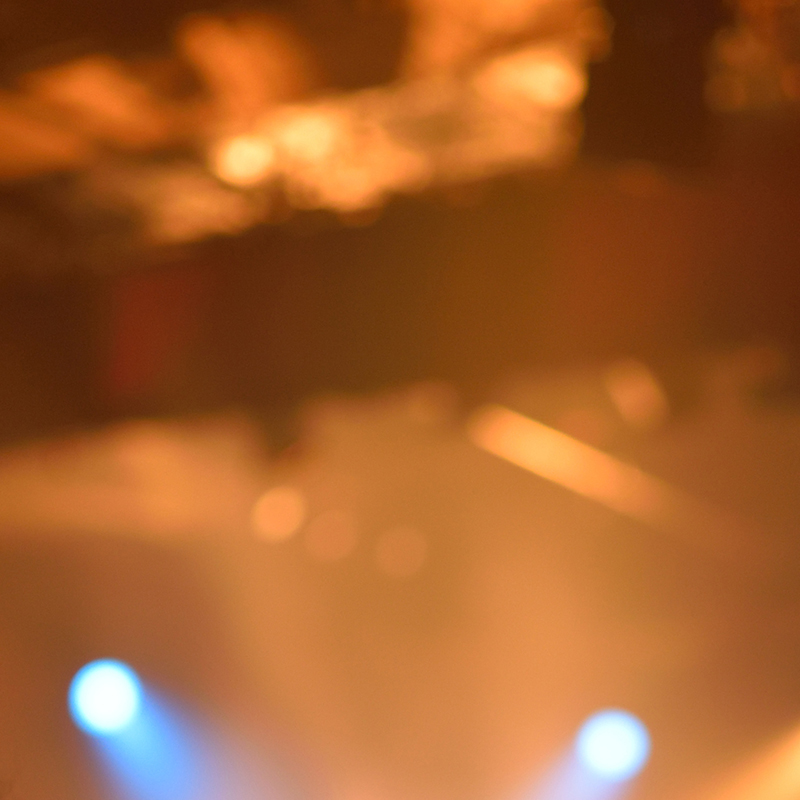 Album Review - Eric R. Danton - Paste Magazine (August, 2015) - "It’s rare that a song strikes so perfect a balance between foreboding and sensual, but Thayer Sarrano gets it just right on 'Shaky,' the title track from her new album. The tune is a study in contrasts, pitting hard edges against the soft allure of suggestion as Sarrano wraps her whispery drawl around a flat, forceful rhythm while vaporous tendrils of steel guitar float past." 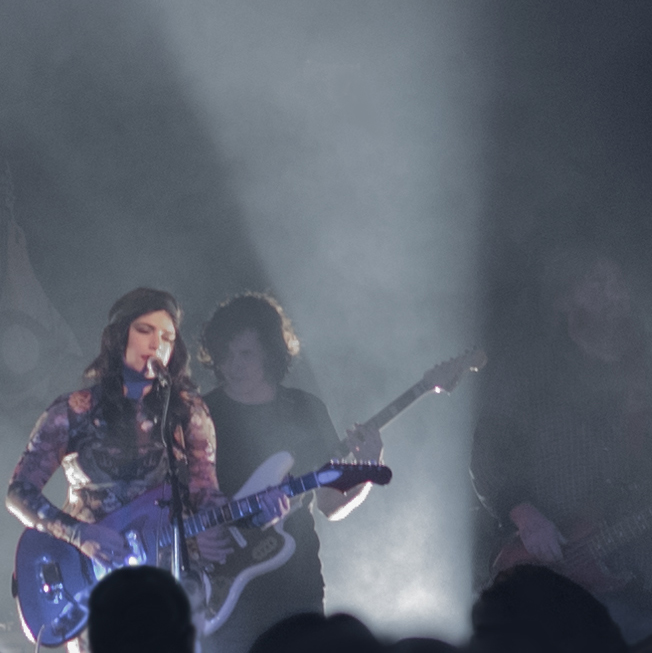 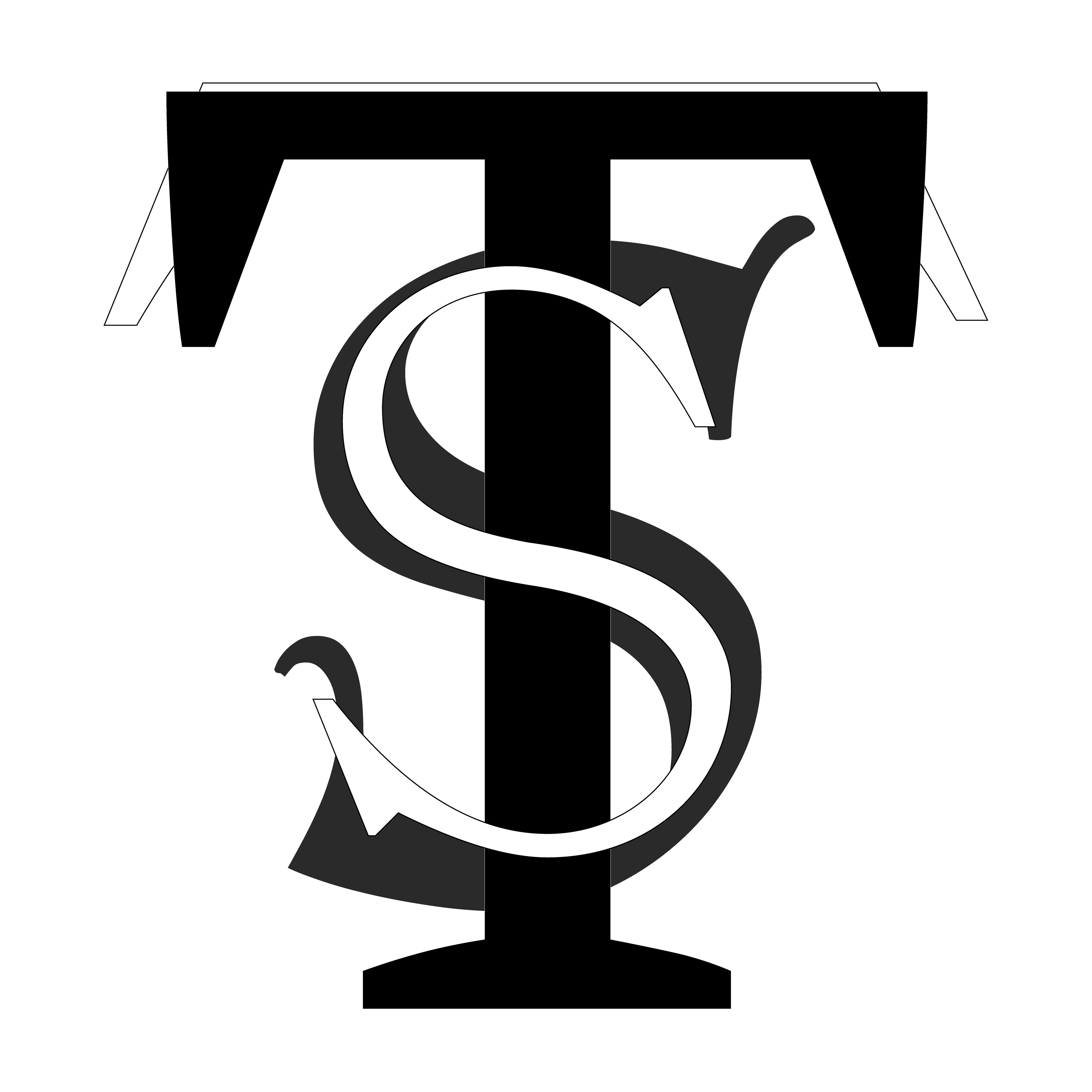