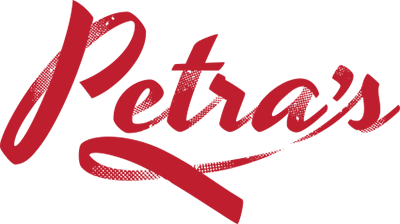 September 29, 2015 (Tuesday) - The Shaky Tour Van swings towards Charlotte, North Carolina. Tonight, for one night only, Petra's Piano Bar welcomes onto its stage Thayer Sarrano. Her ensemble this evening includes William T. Kissane (drums) and Zack Milster (bass). Together, they promise to shake the platform in support of Thayer's new LP -- Shaky. Also performing sets tonight will be the Leadville Social Club and Dirty Turkey. 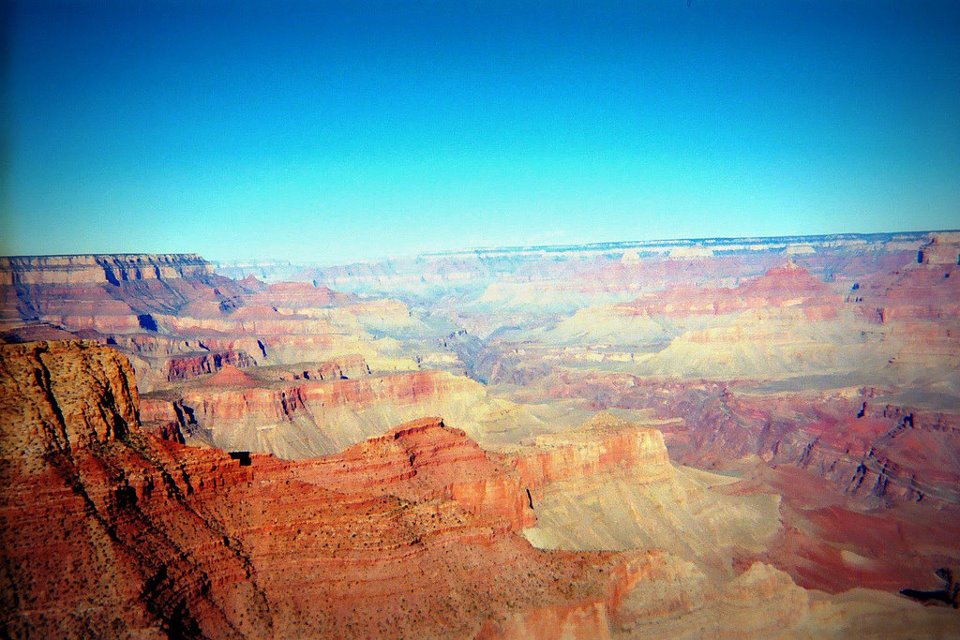 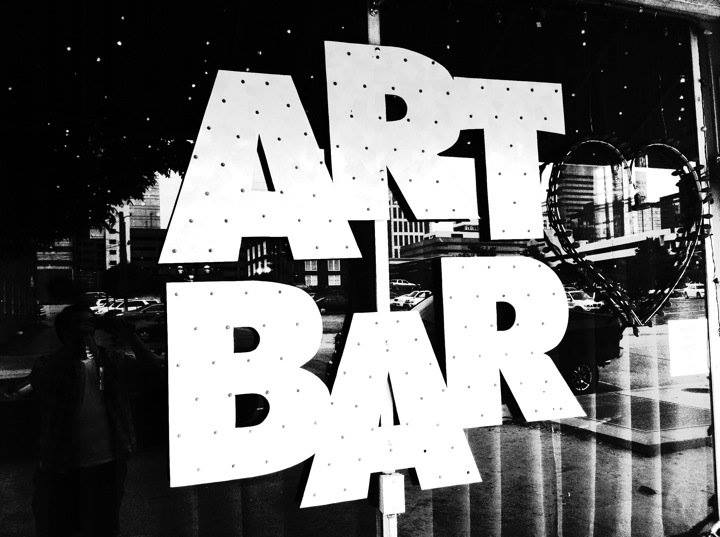 September 28, 2015 (Monday) - Acting as though they might just return straight away to Athens, confusing and alarming us in the Guildwater Group suite of offices, the Shaky Tour Van wheels around, heading due south to Columbia, South Carolina. Tonight, for one night only, the Art Bar hosts the Thayer Sarrano Experience. Thayer and Company -- William T. Kissane (drums) and Zack Milster (bass) -- shake the stage in support of her new album -- Shaky. This show, and a few others soon up the road, were masterminded by the good people of Stereofly Magazine, namely Greg Slattery. Other bands performing at various junctures include: She Returns from War and Brian Robert, two artists signed to 10 Foot Woody Records, based in Columbia, South Carolina, home to Papa Jazz Record Shoppe. 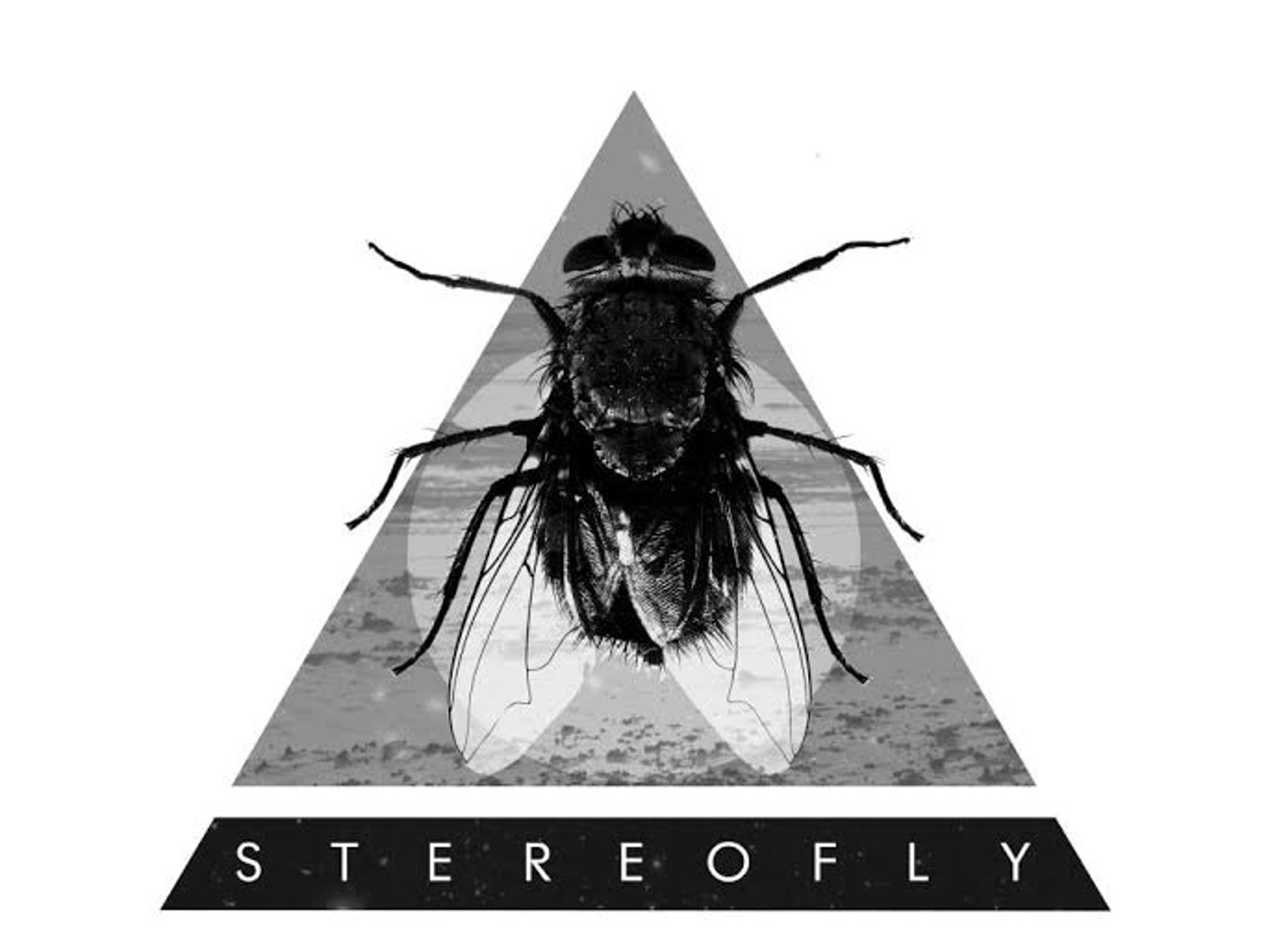 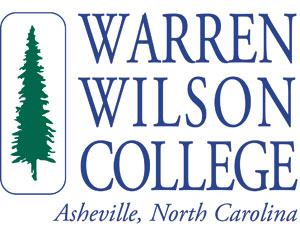 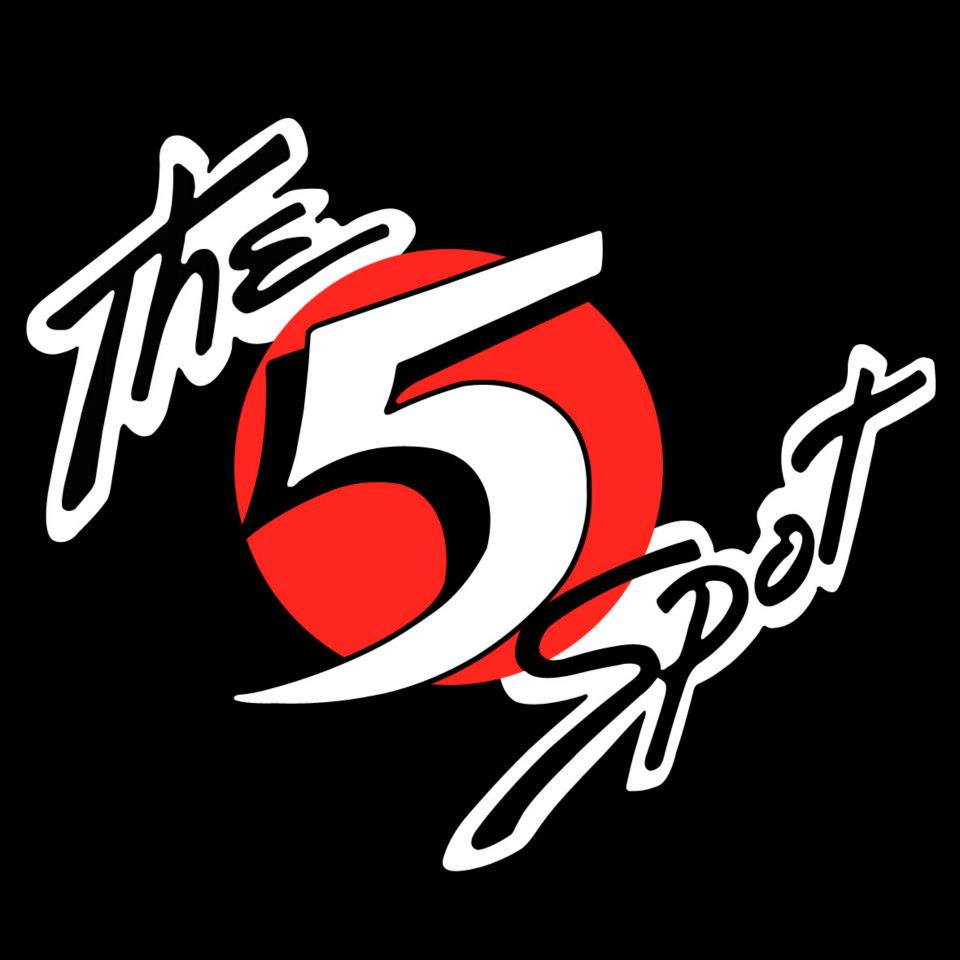 September 25, 2015 (Friday) - Loosening up now, and catching a little momentumn, the wheels of the Shaky Tour turn toward Nashville, TN. Tonight at the The 5 Spot, the Thayer Sarrano Trio performs live in support of her new album Shaky. Her trio consists tonight of William T. Kissane (drums) and Zack Milster (bass). 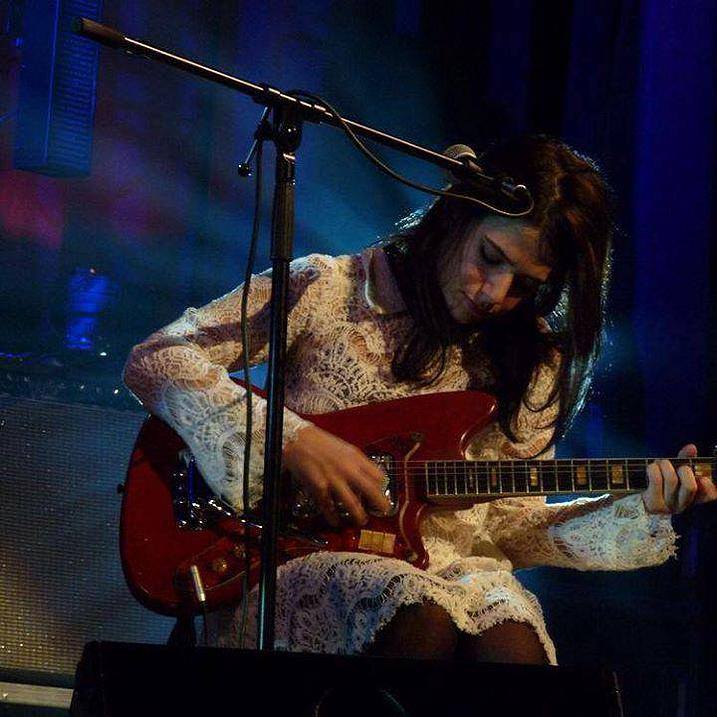 September 25, 2015 (Friday) - The Guildwater Group would like to express our sincere and updated thanks to all those radio stations who, at one time or other, have either spun, added, or are still spinning the new album -- Shaky -- by Thayer Sarrano. The DJs of these various stations helped to place the album in the CMJ 200. We are most appreciative! To our previous list of supporters, we would like to welcome those additions about which we have only recently learned: CJAM FM (Grosse Pointe MI), CJSW 90.9 FM (Calgary, AB), KBVR FM (Corvallis, OR), KCSB-FM 91.9 (Santa Barbara, CA), KRFP (Moscow, ID), KXCI Community Radio (Tuscon, AZ), KXUA (Fayetteville, AR), WLUW-FM 88.7 (Chicago, IL), WMSE 91.7 FM (Milwaukee, WI), WMUL (Huntington, WV), and WPRK (Winter Park, FL).

To any and all others, who may have done so, but who we inadvertently omitted, owing to our ignorance, we of the Guildwater Group extend our apologies (and thanks)! 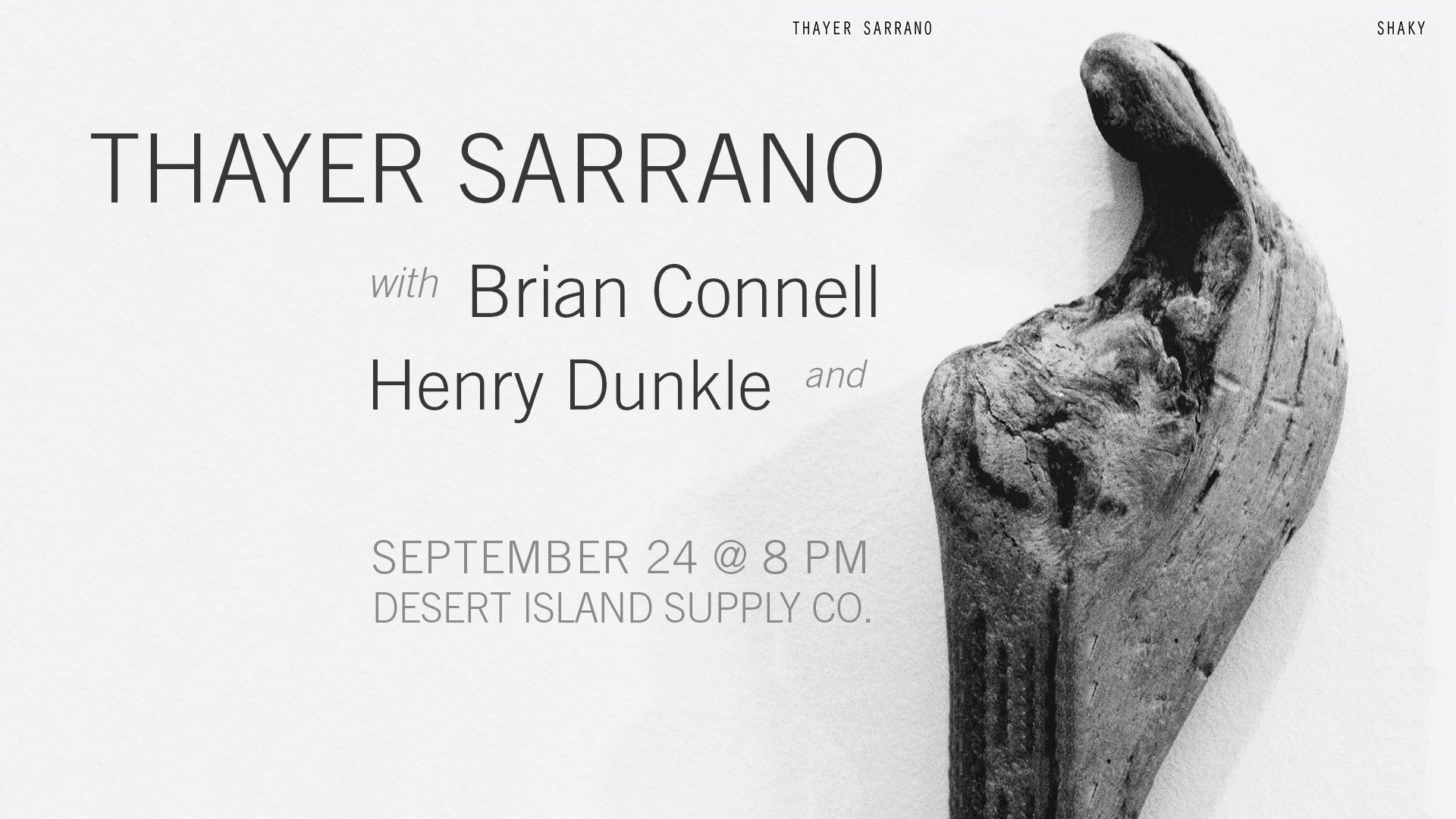 September 24, 2015 (Thursday) - The wheels have begun to turn in earnest on the Shaky Tour - East Coast 1.0. Tonight at the Desert Island Supply Company (DISCO) in Birmingham, AL, Thayer Sarrano performs live in support of her new album Shaky. Her trio consists this evening of William T. Kissane (drums) and Zack Milster (bass). The show will also include sets by Brian Connell and Henry Dunkle. 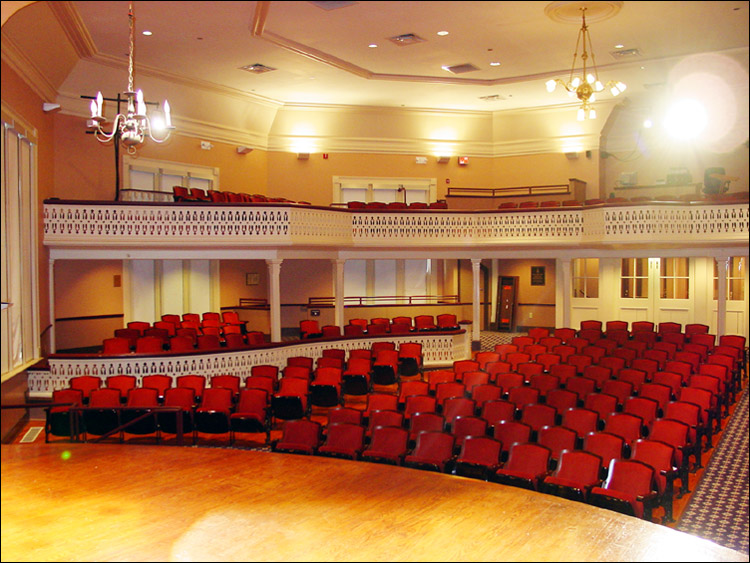 September 24, 2015 (Thursday) - Thayer Sarrano at the Seney-Stovall Chapel. Below is a sampler of the Shaky Album Release Show of last Friday, September 18th, 2015. Note: Because this Chapel Gallery was initially so large (25+ images), bogging down the loading of a growing Vault Archive, we have created a Chapel Image Gallery, within our newly revamped section of Photographs of Thayer Sarrano. Please consider visiting that Gallery, for the bigger picture. 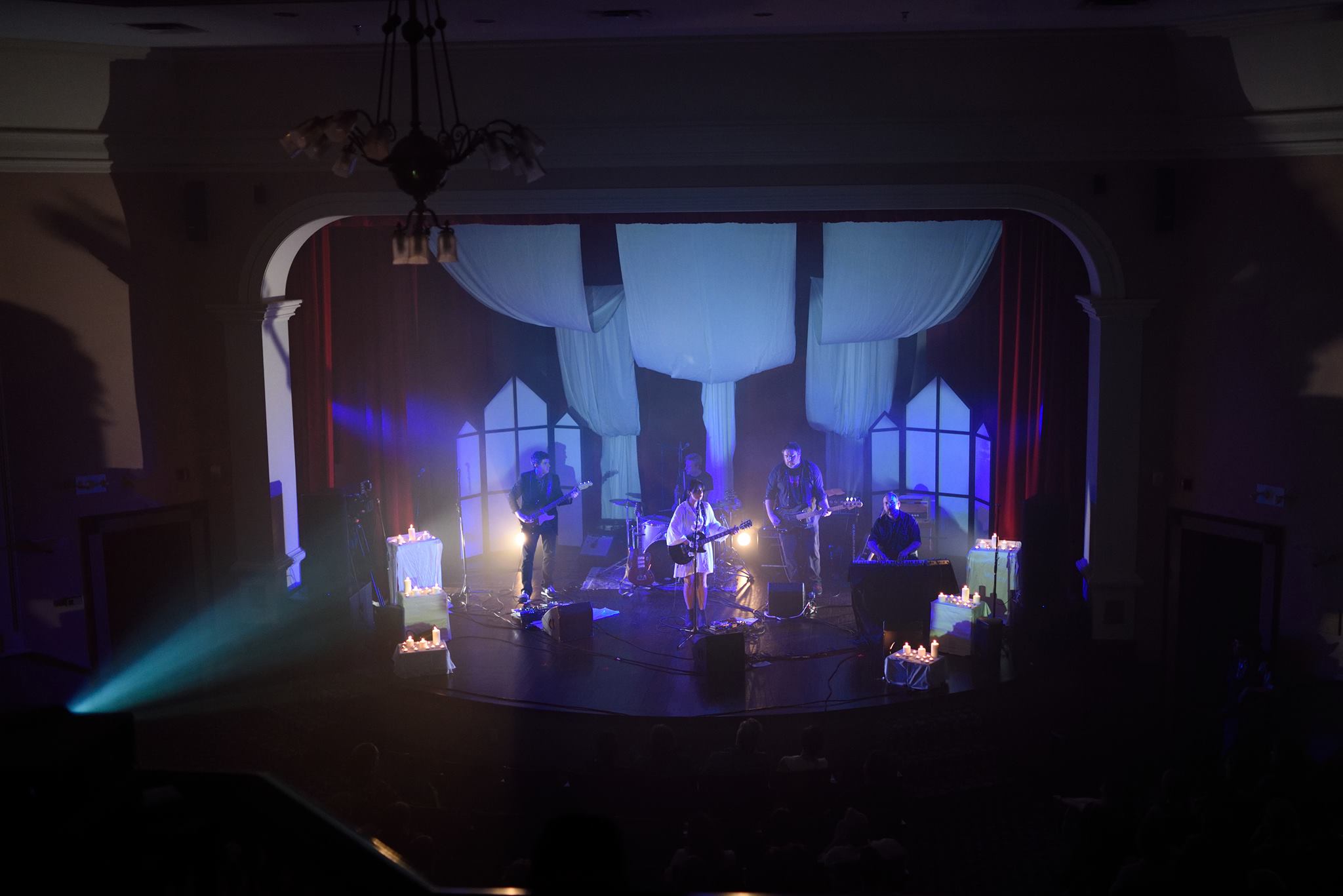 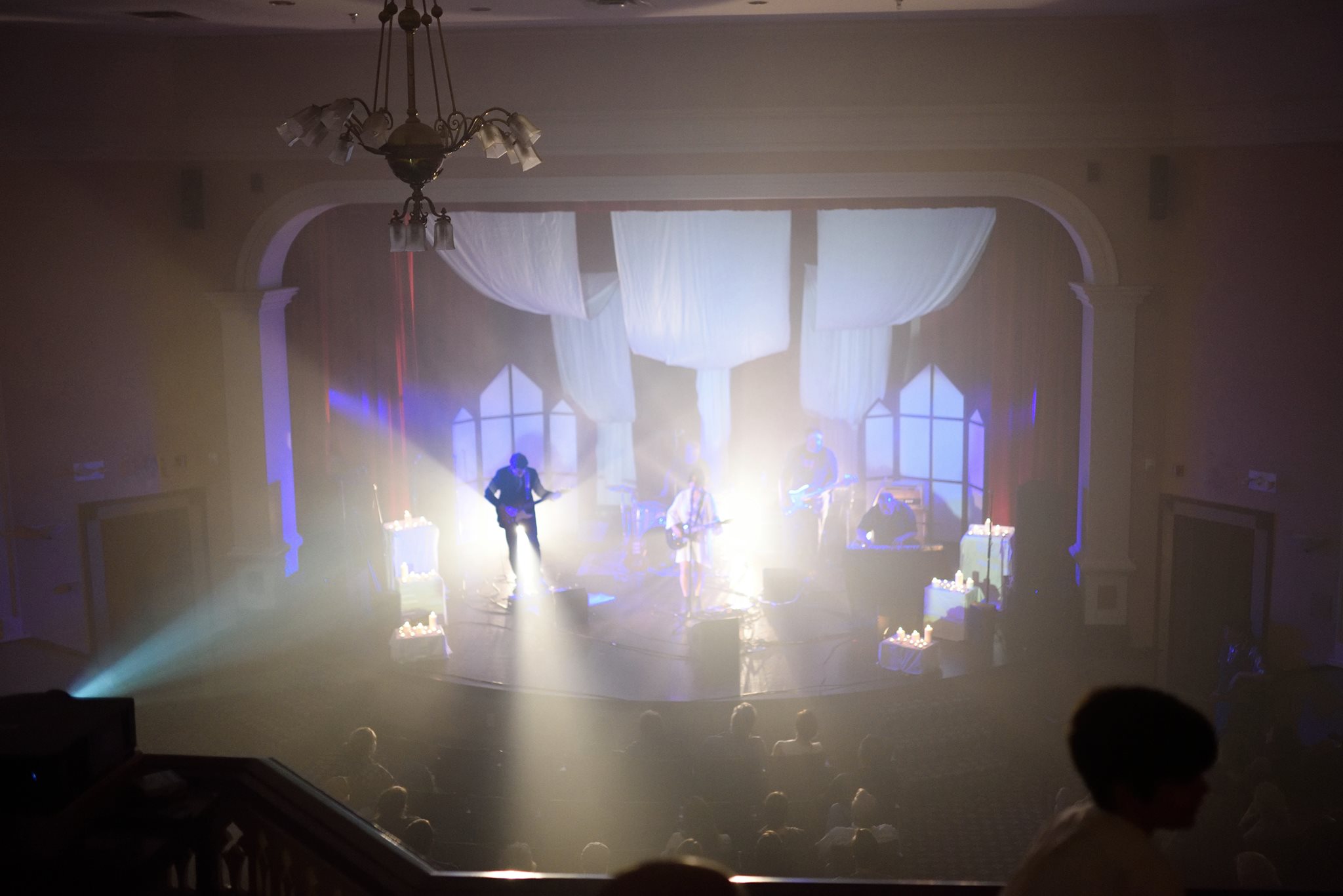 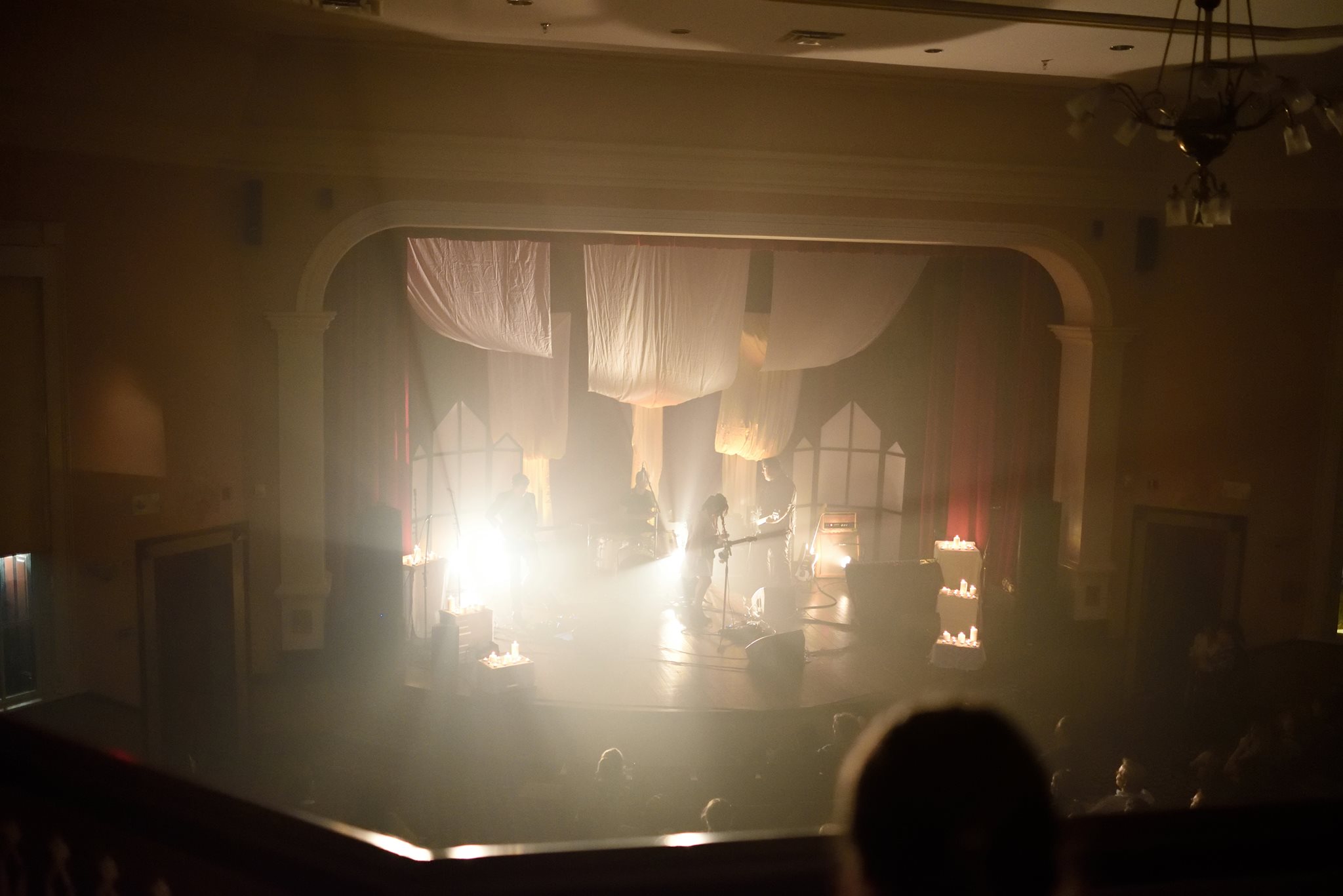 These events were filmed by GSU-TV of Georgia State University for future video release. Three song performances are already available: "Touch My Face," "Hide My Health," which includes a vocal performance of the Athens Cowboy Choir, and "Crease." You might also consider Off the Record: Thayer Sarrano, produced equally by GSU-TV. This 30-minute television-aired documentary includes interviews with and live performances by Thayer Sarrano from AthFest 2015. 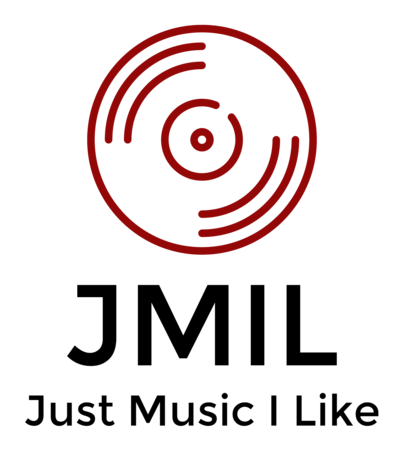 September 24, 2015 (Thursday) - Thanks to Just Music I Like for writing of the new video, for the title track from the new album -- "Shaky" -- by Thayer Sarrano. JMIL Quotation: "There’s jagged guitar, foreboding percussion and dense atmosphere which all unwind amongst alluring, ghostly vocals, you can almost feel Thayer conjuring otherworldly spirits with every word she whispers." Thank you, JMIL! We appreciated this write-up, as much as we did your coverage of the "Crease" single, back on July 20th of this year. Many thanks then. Many thanks now!