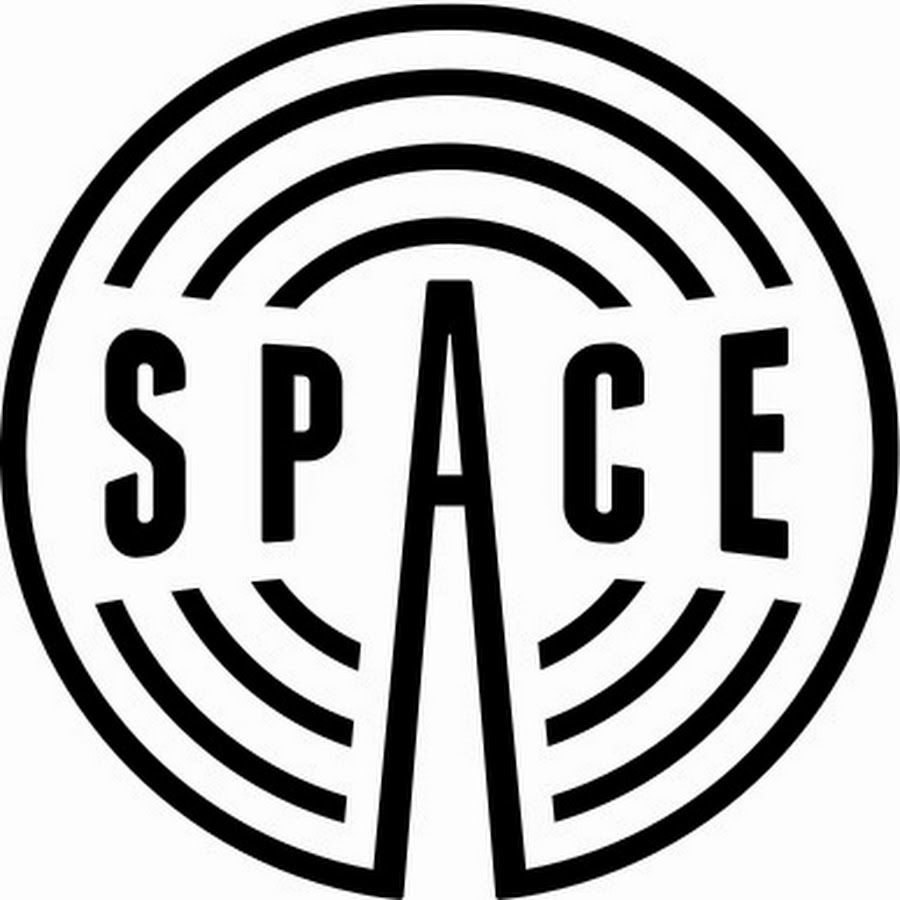 August 8, 2017 (Tuesday) - Thayer Sarrano arrives on the outskirts of Chi-Town today. (The Lincoln Park Zoo and The Art Institute are within walking distance, if you are feeling especially fit and really game, we Guildwater Scribes being of the peripatetic variety.) Thayer's set this evening at the Space is, once again, in support of Nicole Atkins, as with dates just prior at The Burl and The Ark. The new album -- Goodnight Rhonda Lee -- is out now on Single Lock Records. Pick up your copy of the vinyl platter of which NPR Music opines: "Though Atkins' album is animated by a spirit of impulsiveness, it's also very much the product of artful craft, burnished not only by the symphonic production, but her Brill Building-style grasp of rich melody and sturdy structure." Reading from the tour press release, we find: "Named Rolling Stone’s 'Top 10 Artists To Watch' in 2007 for her debut album Neptune City, Nicole Atkins has appeared on numerous late night TV shows, including 'The Late Show with David Letterman,' 'Conan,' and 'Later… with Jools Holland,' and featured in media outlets ranging from the New York Times to Time magazine. She has toured throughout the US and Europe, both headlining and also touring with The Black Keys, Mavis Staples, Nick Cave & the Bad Seeds, Primal Scream, Chris Isaak and the Avett Brothers." Many thanks to the Atkins Camp for inviting Thayer Sarrano along for these Rhonda Lee festivities. 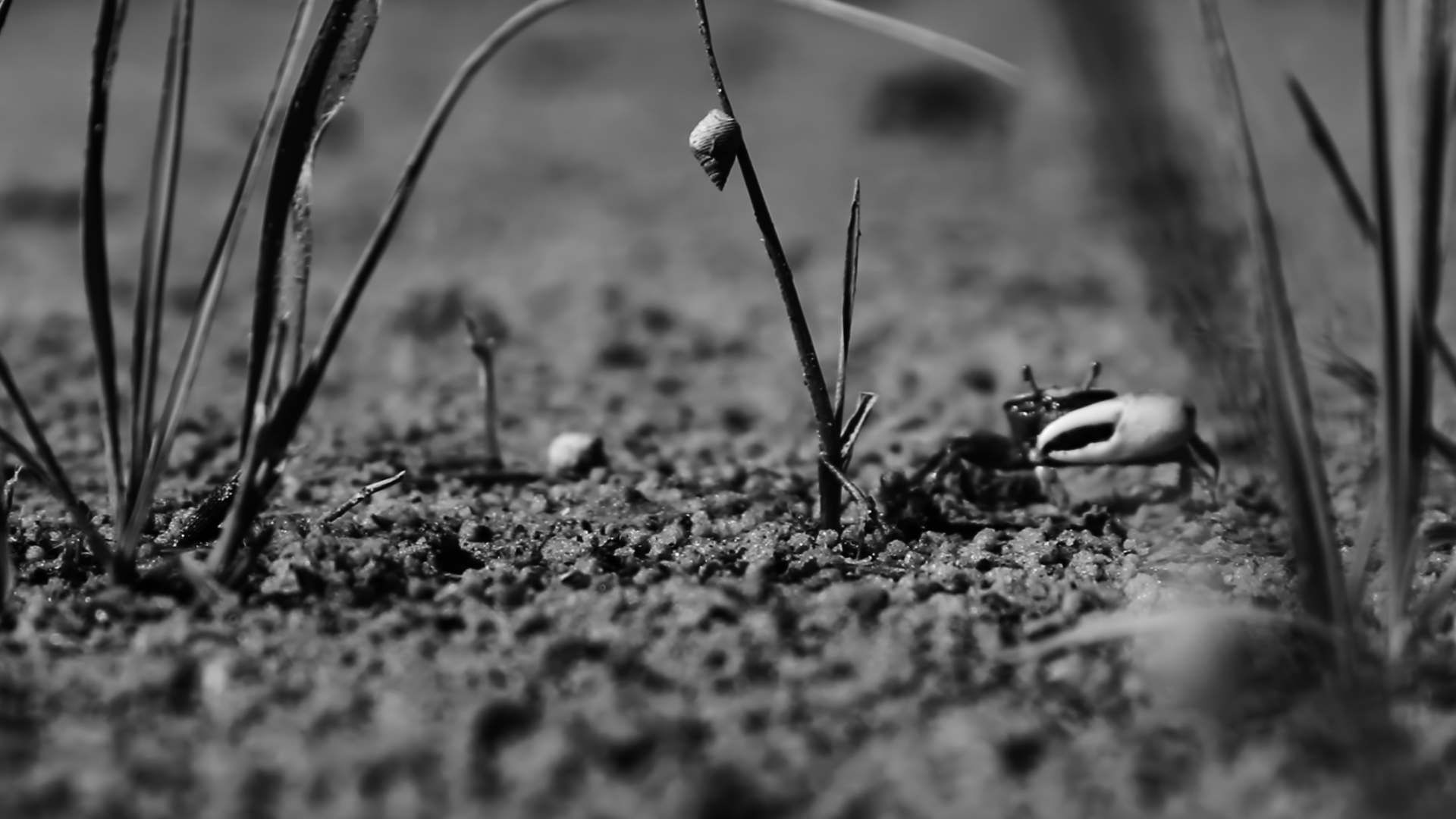 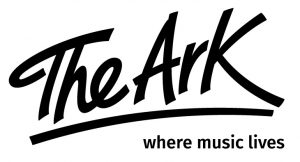 August 7, 2017 (Monday) - Thayer Sarrano arrives in Ann Arbor, Michigan, where she will perform a solo set at The Ark. As with the Sarrano show of last month, at The Burl in Lexinton, this one this evening is also in support of Nicole Atkins, whose new album Goodnight Rhonda Lee is out now on Single Lock Records. Of the new album, American Songwriter writes that Atkins "creates a defining portrait of an artist whose grasp of the past creates ageless, enduring music for any year." 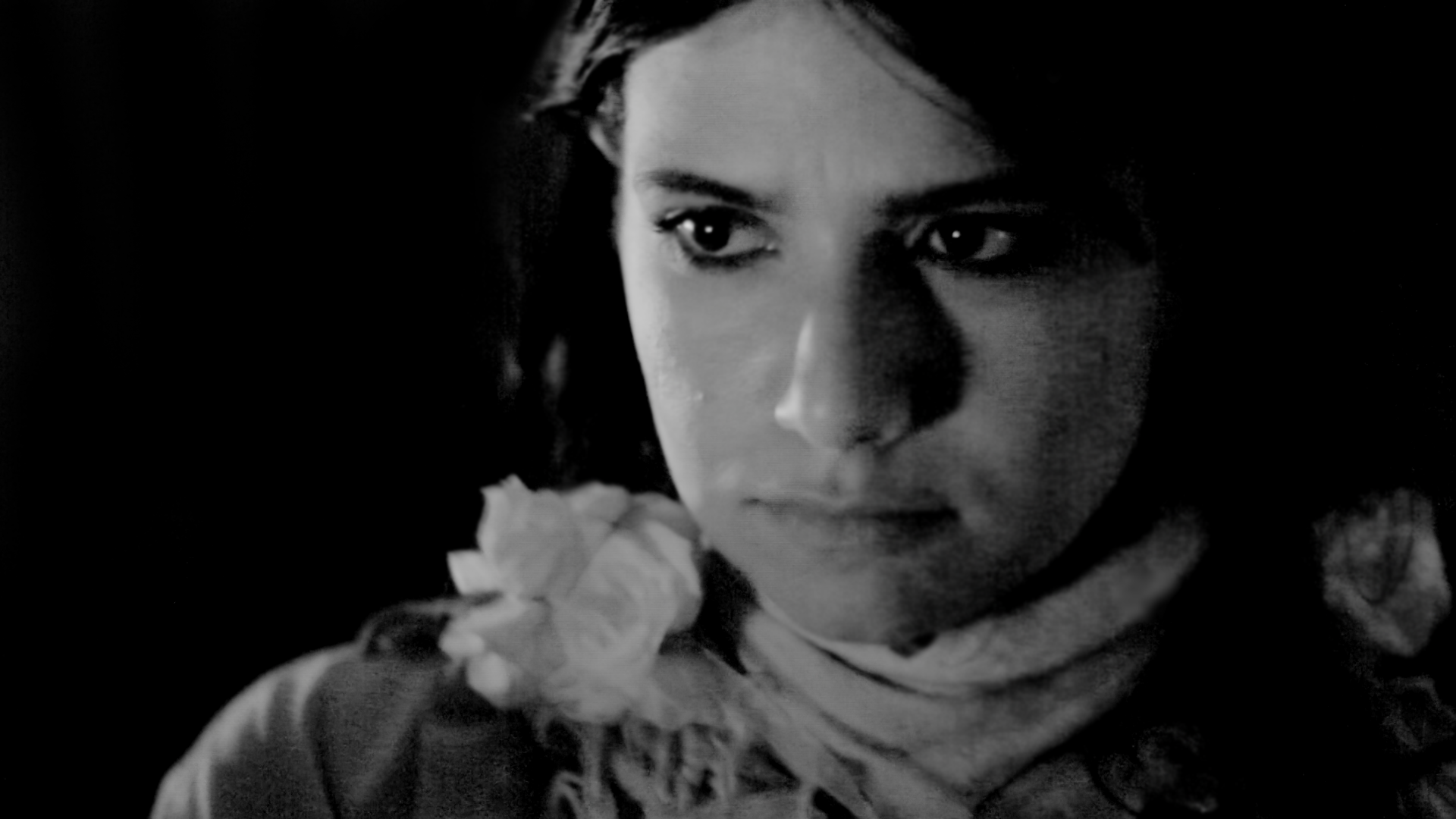 As for Thayer Sarrano, this month of August marks the two-year anniversary of the release of the album Shaky. Not surprisingly, we are feeling a bit nostalgic, prowling about our Archives, digging up some elder scrolls. Look here's one now. It reveals that, as part of the preparatory press campaign for the album's release, the audio single for the song "Crease" debuted in July 2015 courtesy of Big Takeover Magazine. August then witnessed the official release of the video for that same song, "Crease," as generously premiered by Adam Morgan of Surviving the Golden Age. You can read our original write-ups of those events in our voluminous Scriptorium Vaults -- both here (BT) and here (StGA), respectively. To commemorate the "Crease" Video release, we have now created, to match the one we did for the "Shaky" video some time ago, a "Stills Gallery" in the Thayer Sarrano Photo Section of our website. Thayer concocted this canister of celluloid in tandem with Abel Klainbaum. Klainbaum has served as a cinematographer at a variety of television networks, including: HBO, A&E, Animal Planet, truTV, and TLC. We are always pleased to remark to ourselves that time only improves both the music of the album and each of its supporting videos. Happy Birthday, Shaky! &