July 27, 2018 (Friday) - In a remote and distant place called Nashville, Tennessee, The High Watt hosts Thayer Sarrano and her fuzz-driven electric ensemble. Sarrano plays in support of Adam Faucett, an Arkansas-based singer-songwriter, by way of Little Rock. Faucett bears tidings of a new album for the world -- It Took the Shape of a Bird -- out since late June on vinyl, yet only being rolled out slowly on digital platforms everywhere. (Ye who wave the black flag of digital piracy will just have to wait.) It is Faucett's fifth album. Also playing this evening will be Ben McLeod. McLeod is the guitarist of All Them Witches, who themselves have a new album mixed and in the works, slated for release in the not-so-remote future. Watch McLeod give a run-down of his rig -- guitars, amps, pedals, the whole kit -- on Premier Guitar. And enjoy. 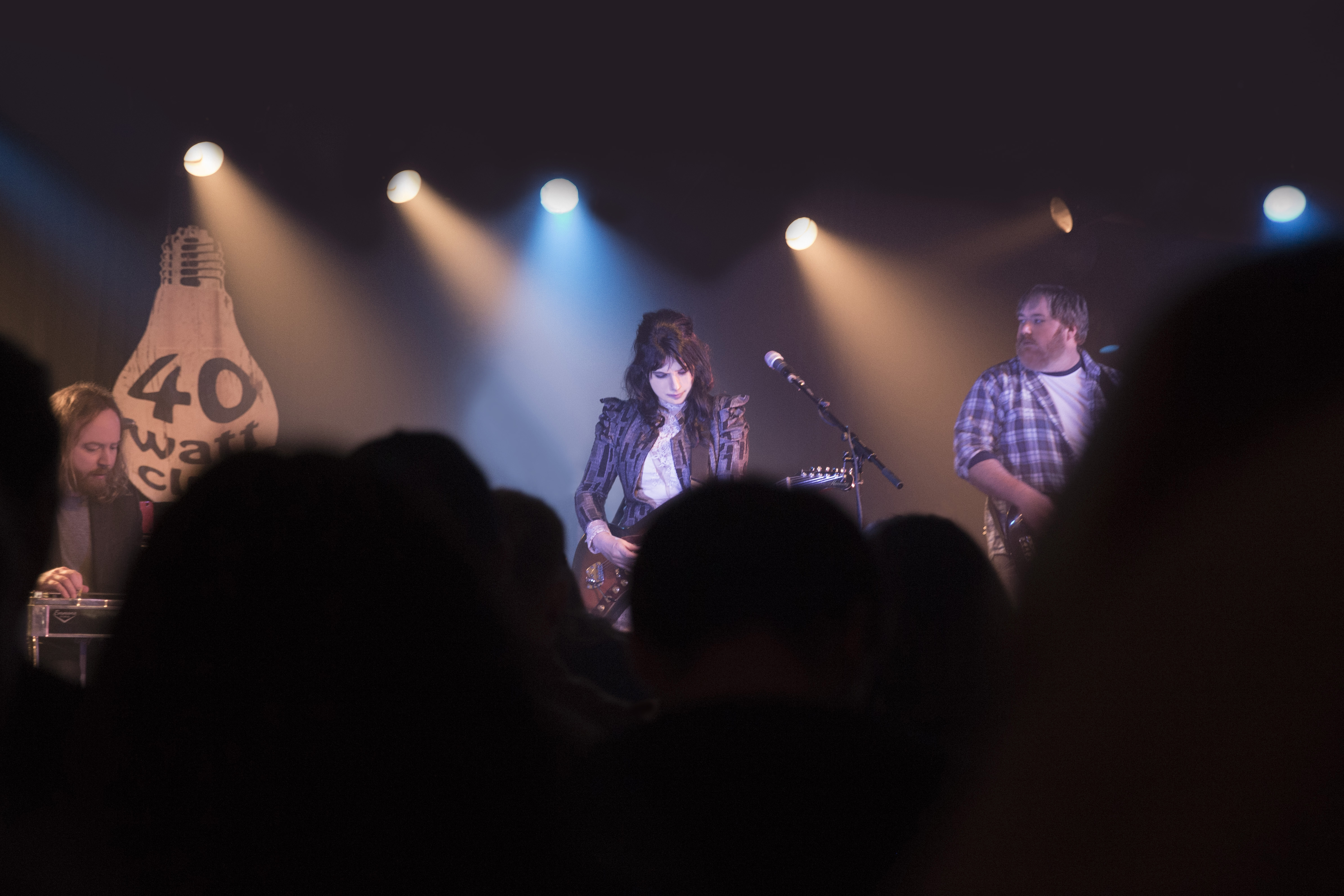