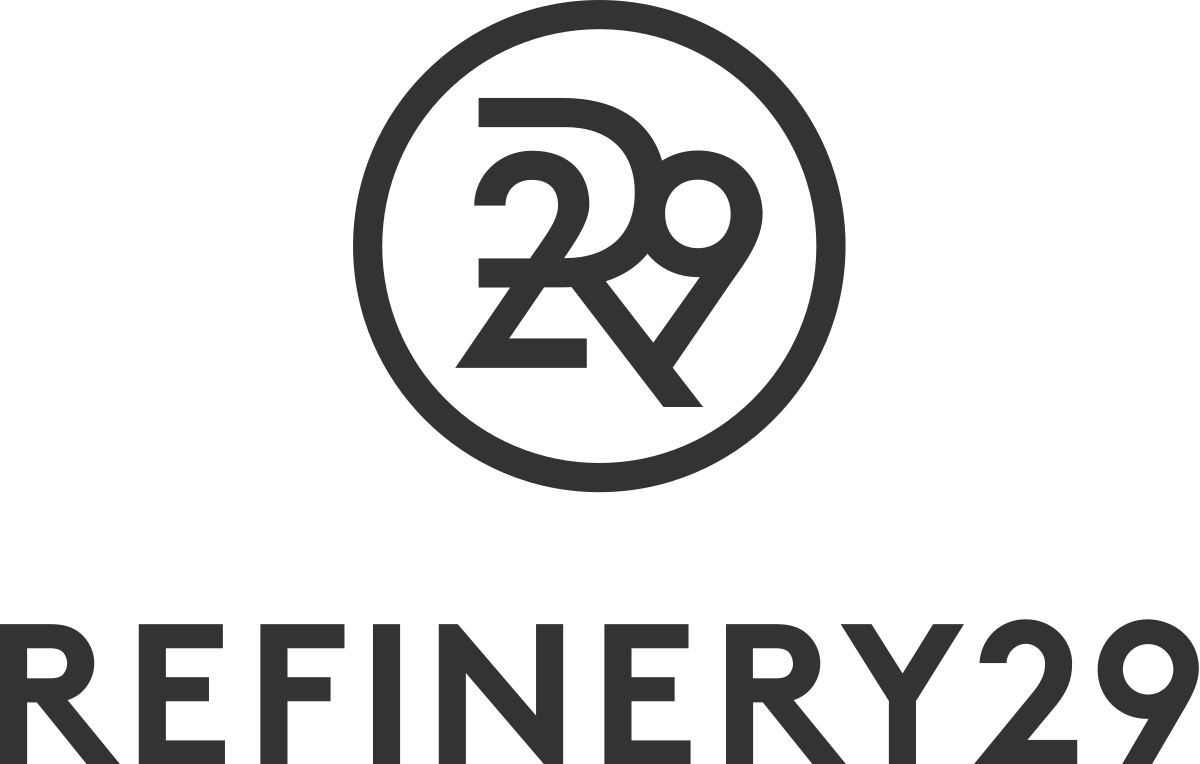 February 23, 2019 (Saturday) - More breaking news across our Scriptorium Desks -- made not of pre-fabricated pressboard, but mahogany. We extend thanks to Courtney E. Smith of Refinery29, for highlighting the recent single "Grace Goes On" of Thayer Sarrano. Smith, erstwhile music programmer at MTV, operates as a music journalist, and is the author of Record Collecting for Girls. Of the new single, Smith writes that Sarrano is "most assuredly creating the soundtrack to whatever becomes the next The Craft or Natural Born Killers — a little bit industrial grime, a little bit shoegaze, a little bit dark...." (The Benedictine Rule prohibits us from reprinting the remainder of the passage, for we are but humble, cloistered monks of the cloth, more accustomed to copying and creating illuminated manuscripts of exegetical texts, rather than Tarantino-esque gangsta-argot.) In the meantime, Sarrano tunes up in Drop-D or something -- (again, we are Scribes, not guitar-techs, and would imagine the "D" probably stands for "Dark," the full symbology likely being "Drop-DAF") -- on the West Coast, for an evening of music, at Mississippi Studios, in Portland, Oregon. The fantabulous Daniel Romano headlines. 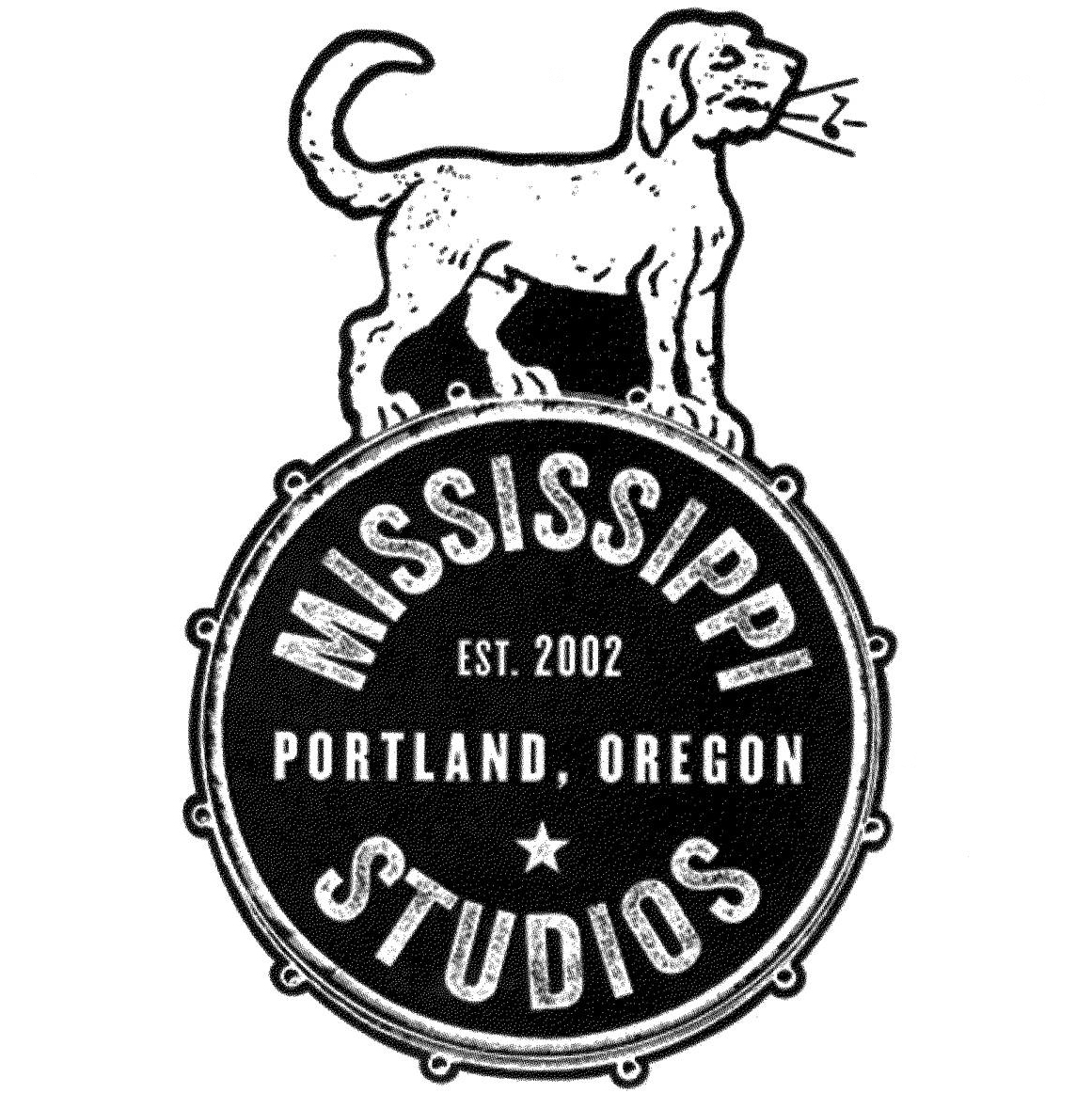 Apparently, yesterday's show at the WildCraft Cider Works was canceled. But, considering that we Scribes have been cloistered in Athens since goodly St. Benedict first put stylus to parchment in the sixth century, is it any wonder that we didn't know? We only know that Sarrano rules. Sarrano rocks. 'Nuff said. Addendum: Please note that our mahogany Scriptorium Desks antedate the recent CITE Regulations (Convention on International Trade in Endangered Species of Wild Fauna and Flora.) We also have a styrofoam cup or two somewhere in a drawer, and are big fans of INTERPOL.