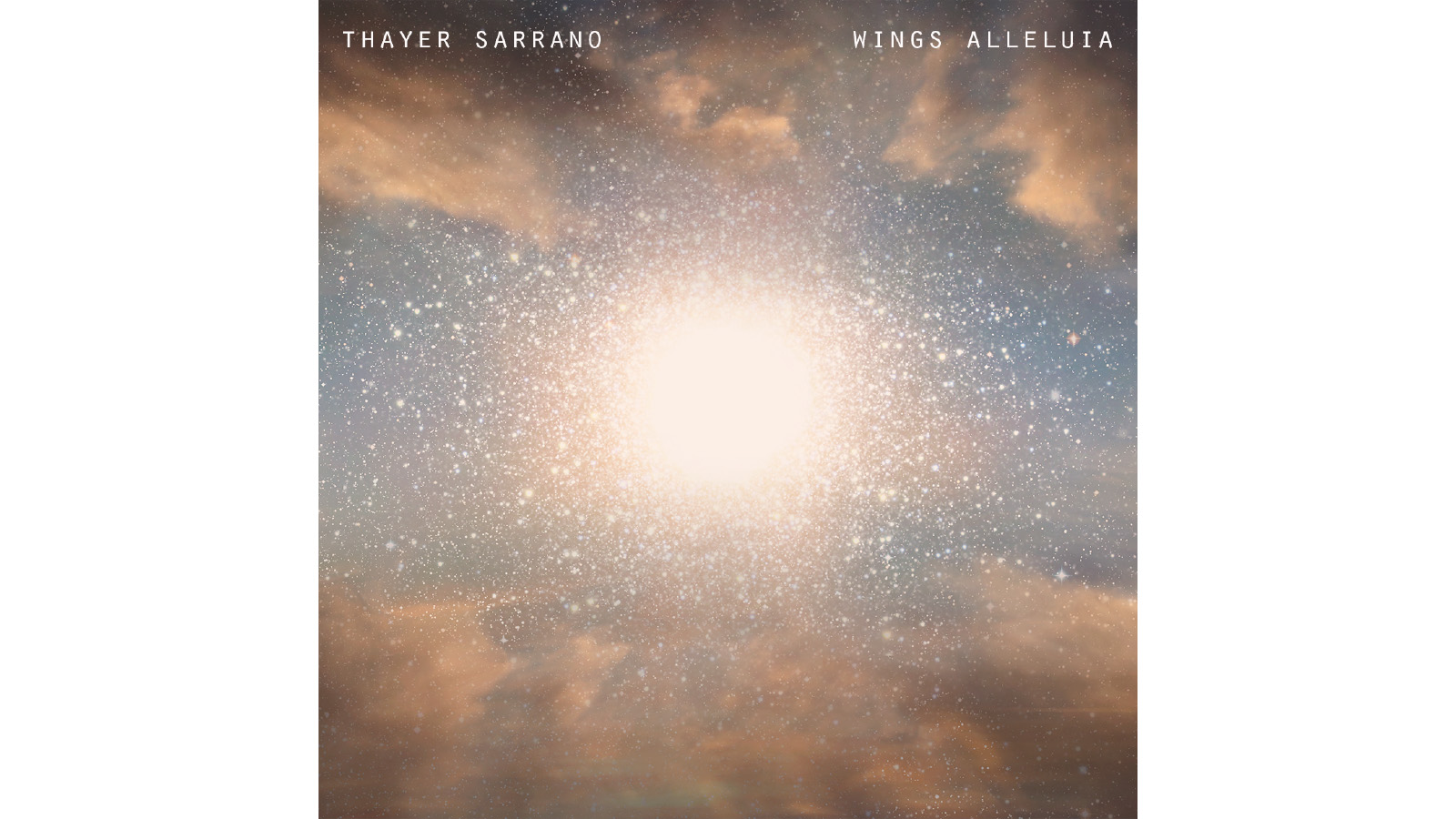 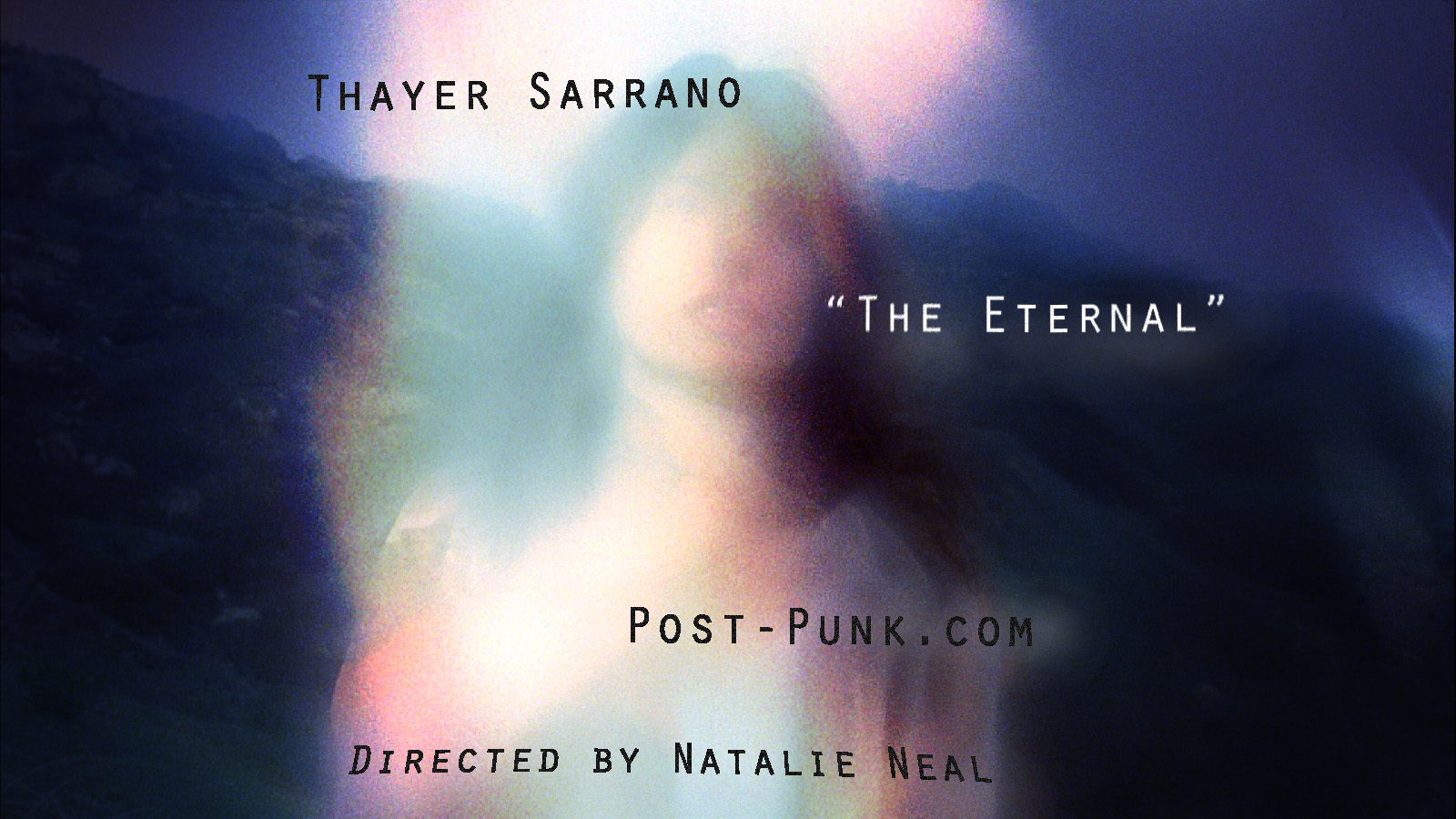 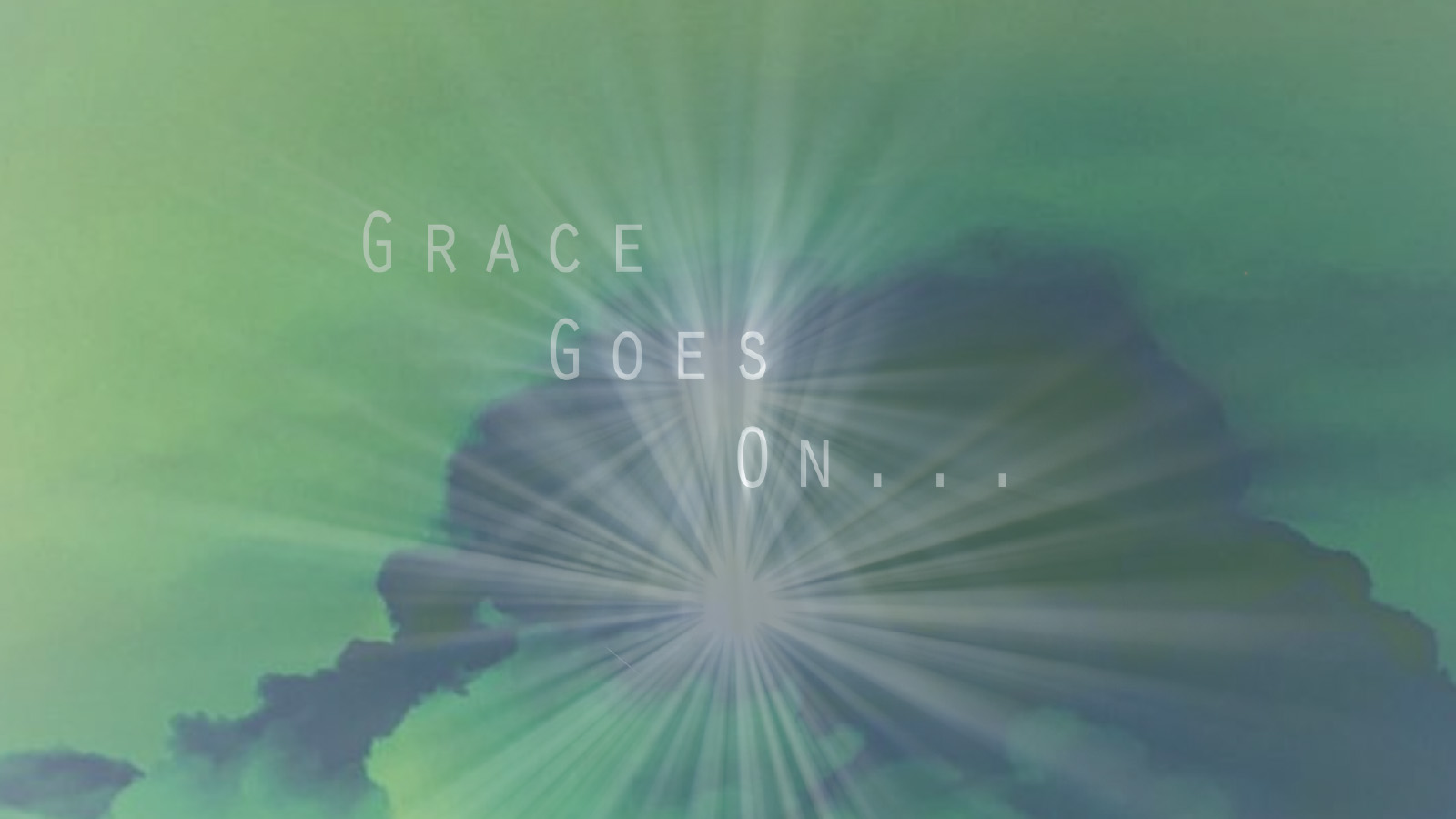 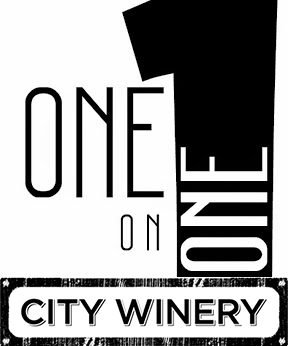 One on One
City Winery NYC

April 10, 2019 (Wednesday) - After a live video performance among the casks, on Monday, as taped, and forthcoming, from the One on One Session Series, at the the City Winery, in New York City, Thayer Sarrano lands onstage tonight, several blocks, and a river away, Union Pool, in Brooklyn. This evening's show is brought to you courtesy of Murmrr, a local borough-based production company. Murmrr "strives to provide a hi-fi sonic experience coupled with events that promote culture before commerce." Also performing at the Union tonight are local talents Vacay Ultra, Glyph City, and DJ James Richardson. While we are at it, let us extend thanks to Cleveland-Chicago-based Sunlight Magazine, for their recent Thayer Sarrano interview. Kristen Roberts writes that Sarrano's "ethereal sound is unlike any other artist. Sarrano’s haunting vocals paired with the strong chords of a steel guitar have formed an incredible mixture that cannot be boxed into a single genre." 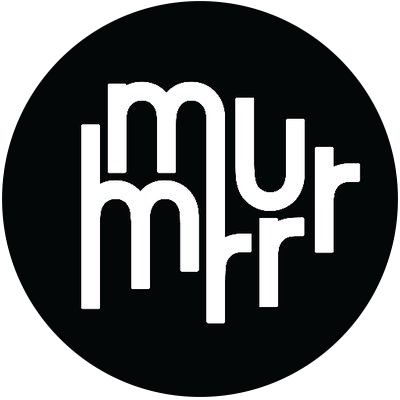